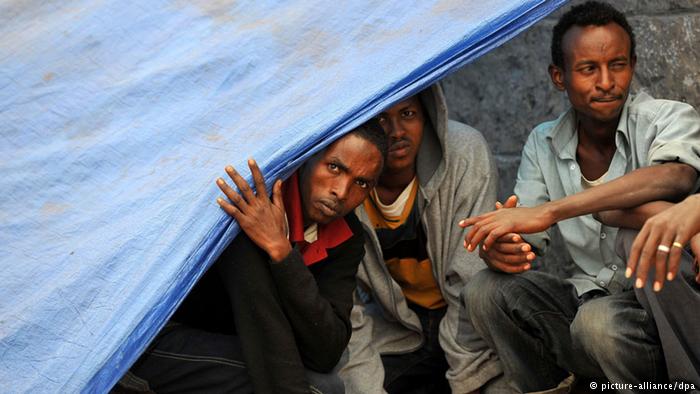 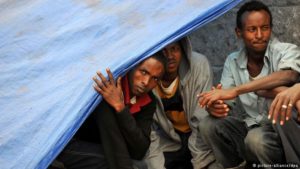 Hargeisa: IOM, the UN Migration Agency Sub-Office in Hargeisa facilitated the return of 63 Ethiopian migrants who became stranded at sea for six days when their boat engine failed. The migrants left Hargeisa in several groups after they had received medical attention, food, shelter, clothing and counselling through support from IOM.

The youngest migrant was a 15-year old and the oldest was a 48- year old. The group departed from Djibouti, heading for Saudi Arabia via Yemen in early July. Two migrants died from hunger and thirst after supplies ran out when the boat went adrift. The migrants caught the attention of a merchant ship, which rescued them with support from the Berbera regional government in Somaliland and the Somaliland Coast Guard. Response and assistance to the migrants was also supported by the Somaliland National Displacement and Refugee Agency, Hargeisa Migrant Response Center, Somaliland Immigration and Border Control, and the Somaliland Ministry of Health and Development. Consular services were provided by the Ethiopian consulate in Somaliland.

Speaking before her return to Ethiopia, Samhar, a 22-year old migrant, said she was shaken by the experience.

“I was just waiting for death. I am happy to be alive now and my family is happy that I am alive. Now, I just want to go back to Ethiopia.”

Somaliland is both a destination and a country of origin for migrants. Migration flows in the Horn of Africa region are generally high, as people, the youth mainly, attempt to flee poverty and unemployment in search of opportunities they believe will help them improve their lives.

Still, it was unusual for a boat from Djibouti headed to Yemen to find its way to Somaliland, as Jessamy Garver-Affeldt, Head of the IOM Sub-Office in Hargeisa explained.

“These migrants took a new route, and when they drifted off course they ended up in the middle of the Gulf of Aden – a desperate place for a small boat without provisions. We are very happy that they were rescued, and we were able to support them through our Assisted Voluntary Return service. We know that our colleagues at IOM Ethiopia will receive them at Bole airport in Addis Ababa and see to it that they return safely to their families.”

The migrants all chose to return to Ethiopia where they are going to receive reintegration assistance once they have reached their final destinations, following a vulnerability assessment.

“Once we help migrants return, we work to ensure that they achieve economic self-sufficiency and that they are psychologically and socially stable,” said Julia Hartlieb, Senior Regional Programme Coordinator in the Horn of Africa.