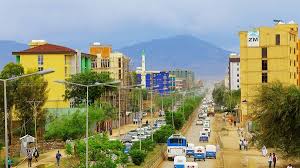 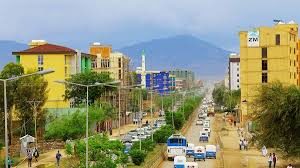 ADDIS ABABA, Aug. 24 — Internet has been restored to Ethiopia’s Somali regional state in the eastern part of the country after a three-week blackout, residents said on Friday.

Speaking to Xinhua, a resident of Jijiga city, capital of the regional state, said mobile and broadband internet connection has been working starting Friday afternoon in the city.

The army intervention set off several days of violence and arson by supporters of Mohammed in Jijiga and other cities in the regional state before a joint bid from the Ethiopian federal government and regional authorities quelled the violence.

The army intervention on Aug. 4 came amid reports of tension between the Ethiopian federal government and the former Somali regional state president over allegations of grave human rights abuses in Mohammed’s administration.

Shortly after the army intervention Mohammed reportedly resigned and gave his position to his deputy Ahmed Abdi Mohammed.