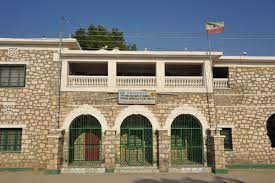 SL’s interior minister, Mohamed Kahin Ahmed, has disclosed the exact date of the swearing-in of the newly elected local councilors across Somaliland.

Berbera city council will be the first electoral district where its elected members will take the oath of office on Monday (14th June).

Hargeisa, the administrative seat of Marodi Jeh province will be the next electoral district.

The 17 member of Hargeisa local councilors will take the oath of office on the 15th of June.

The first local council sitting will take place on the 17th of June.

Buroa, the second most populous city besides the capital will have its local councilors meeting scheduled on the 19tb of June.