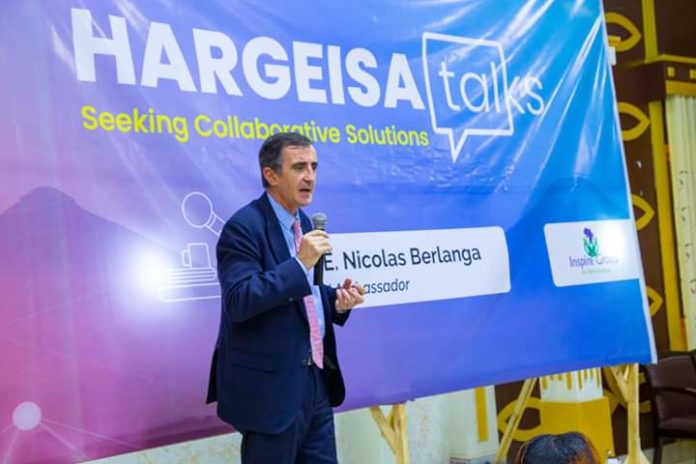 We are honoured to have hosted our second session of our #HargeisaTalks series on 7th March 2020. The aim of these talks is to promote our mission to facilitate open debate and seek collaborative solutions across the Horn of Africa and the globe.

This is a platform for Diplomats, academics, and politicians to share their thoughts on the region’s most pressing issues, and to also provide a space for local intellectuals’ to air their views and concerns. It is a forum for a candid, but civilised, exchange of views that looks into socio-economic, diplomatic and political matters that are of interest to the stability, prosperity and development of the Horn region.

We are thrilled to have had HE Nicolas Berlanga Martinez, EU Ambassador to Somalia, as our second guest speaker. Having been instrumental in mediating the recent agreement reached by Somaliland’s government and political parties on the local and parliamentary elections, Mr Berlanga provided an overview of the intricacies of reaching the agreement. Equally, he elaborated on the wider geopolitical interests of the EU as well as the development projects they are contributing to in Somaliland. During what proved to be a riveting discussion, the Ambassador placed great emphasis on the need for Somalilanders to not shy away but to rather take ownership of and put themselves at the centre of issues that they feel are important to the development of Somaliland.

The attendants equally raised pertinent questions and comments on the matters at hand. The issues around the introduction of a women’s quota in the upcoming parliamentary and local elections proved to be a focal point of the wider discussion. In that same light, points were raised on whether there is a need to reform our electoral processes as well as the need to strengthen legislation pertaining to elections in Somaliland.

Although both the Ambassador and the attending intellectuals highlighted that Somaliland’s successes over the last three decades are an example to the wider region, there was overall consensus on the need for reform in many areas to ensure that Somaliland continues on the trajectory of peace and development. Particular emphasis was placed on ensuring that Somalilanders use the upcoming elections as a catalyst for greater representation and a juncture for the necessary reforms for prosperity and development.

Finally, the Ambassador thanked the attendees for the candid discussion and debate and Inspire Group for creating this timely platform, signifying the critical need for non-judgmental spaces for dialogue in democracies. Moreover, Inspire Group thanks the Ambassador for accepting our invitation, taking such a central role in mediating the recent election agreement and, contrary to most official travel advice, for his determination in recently visiting Burao and the former Yirowe IDP camp. Equally, we thank HE Staffan Tillander, Ambassador of Sweden to Somalia for attending the session. 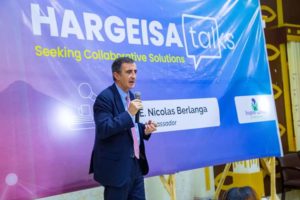 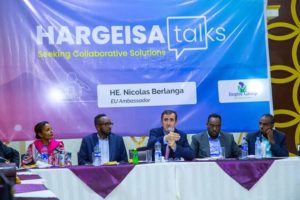 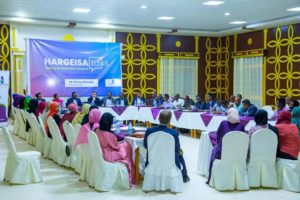 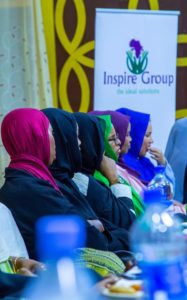 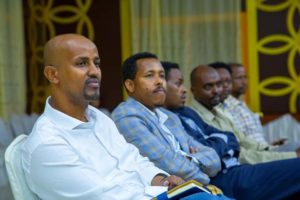 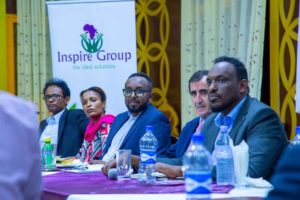 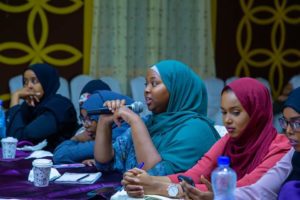