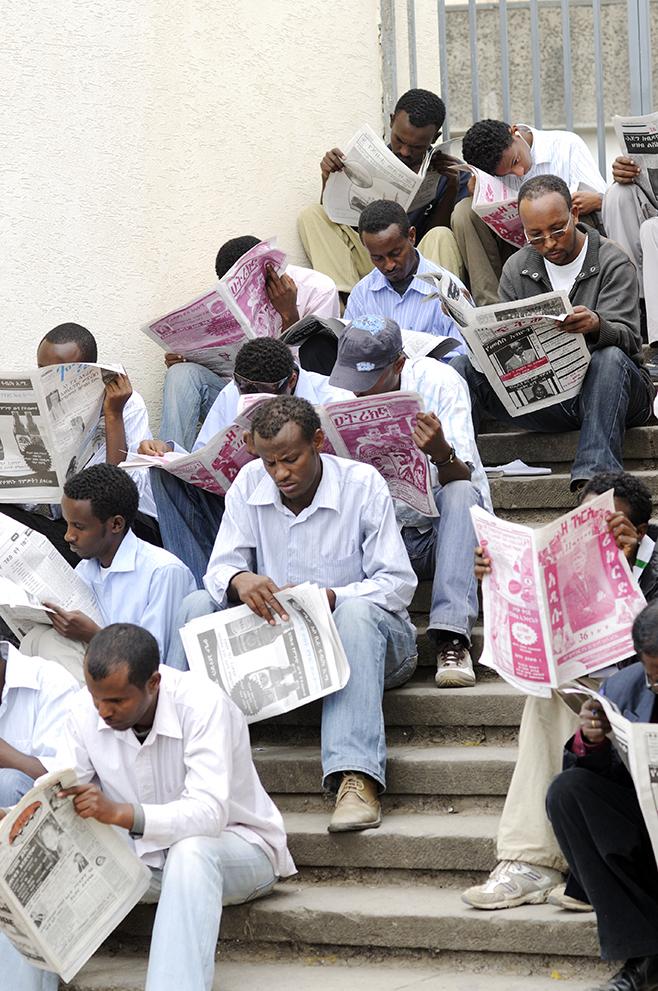 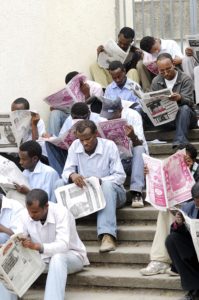 For a decade, Ethiopia’s government has relied on repressive laws to silence dissenting voices and throw journalists and activists behind bars. The laws helped make Ethiopia into one of the most inhospitable places in the world for people speaking out against government policies, as well as for any human rights research and advocacy.

Finally, it appears those laws – such as the Charities and Societies proclamation, the Anti-Terrorism proclamation, and the media law – may change.

After releasing thousands of political prisoners earlier this year, Prime Minister Abiy committed to revisiting the laws that provided the illegitimate basis for detaining so many. Following this, the Federal Attorney General’s office established in July a 13-member justice reform advisory council to address a range of critical issues, including revising repressive laws and improving judicial independence.

According to media reports, the new advisory council – chaired by Professor Tilahun Teshome, a well-known legal scholar – established working groups to propose amendments to these repressive laws. Importantly, activists and journalists, some of whom had been victims of these laws, were reportedly able to participate and air their views. The working groups will conduct consultations and propose amendments – reportedly within 3 months, in time for parliament’s return from recess.

When examining how these laws have been used, much needs to change.

The Charities and Societies Proclamation, enacted in 2009, created a complex web of arbitrary restrictions on the work civil society groups could do, onerous bureaucratic hurdles, draconian criminal penalties, and intrusive powers of surveillance. The devastating result was that it became nearly impossible for any group to carry out work the government did not approve of. The law criminalized human rights-related work carried out by non-Ethiopian organizations, while also making it impossible for domestic human rights organizations to operate effectively or independently.

The government used the similarly repressive 2009 Anti-Terrorism Proclamation’s broad provisions as the basis to arrest, detain, and prosecute scores of journalists and political opposition members, making it impossible to criticize government policies or actions without fear.

Ethiopia, like all countries, needs laws that protect free speech and free association, and needs to remove unreasonable and punitive barriers to the legitimate work of human rights groups and the rest of civil society. This legislative reform process will hopefully lead to an enabling environment for independent groups, activists, and journalists, and eliminate the prosecutions that silenced so many.