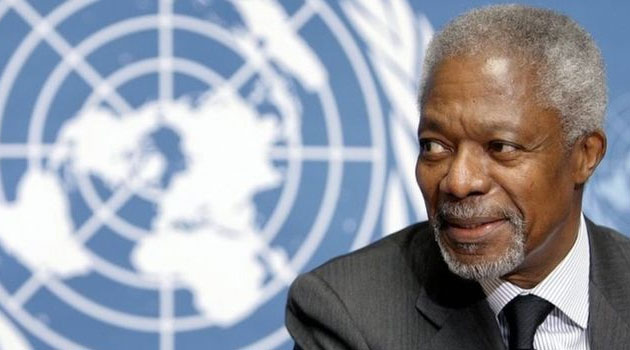 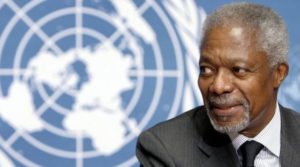 Annan, who was born in Ghana in 1938, served as the seventh UN Secretary-General, from 1997 to 2006, and was the first to rise from within the ranks of the United Nations staff.

In a statement, United Nations Migration Agency has hailed Annan as a global statesman, who fought throughout his life for a fairer and more peaceful world.

In Kenya, he will be remembered for his role in brokering peace between former President Mwai Kibaki and ODM leader Raila Odinga, after the 2007-2008 post-election violence that led to more than 1,000 deaths and left more than 600,000 others displaced.