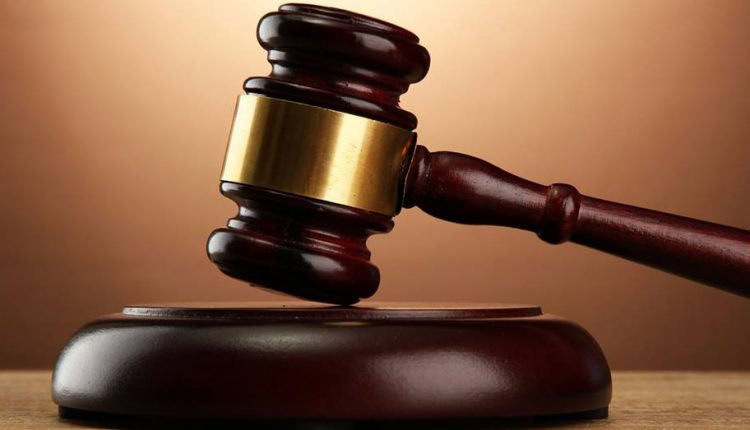 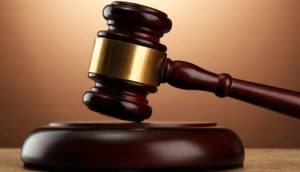 He was arrested on suspicion of committing crimes and having links in damages caused in the regional state, which include deaths and injuries of people by arming a youth team organized in the name “Hego.”