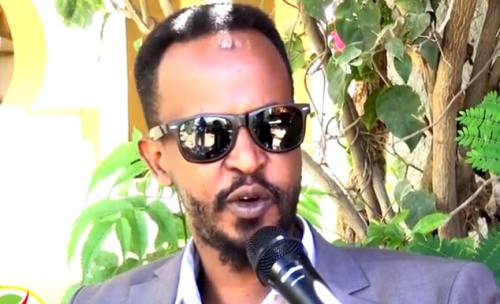 HARGEISA– The president of the republic has recently appointed a female deputy chairwoman to the post of the agency in charge of refugees and IDP’s.

It was not stated that the president has not mentioned whether he fired the official.

The former deputy chairman, Hon. Khadar Abdilahi Ali Jawhar has argued that he deserves the president to cite his sacking in the press release unfortunately that did not transpire.

Hon. Khadar refuses to leave post but insists on that he is still in office.

He said that he is still the legitimate deputy chairman of Somaliland Refugees and IDP’s agency but added that he does not recognize the newly appointed successor.

Mr. Khadar has further expounded that he will only accept leaving the post once president Bihi sacks him in a presidential decree as he was named.

He let the cat out of the bag by saying that he had a fallout with the chairman which hampered the daily day operations of the agency.

He further asserted that this may have accelerated of the newly appointed official.

The deputy chairman accused his boss of power abuse and nepotism.

He alleged that he sacked two departmental directors of my next kin and replaced with two others who were next of his kinship.