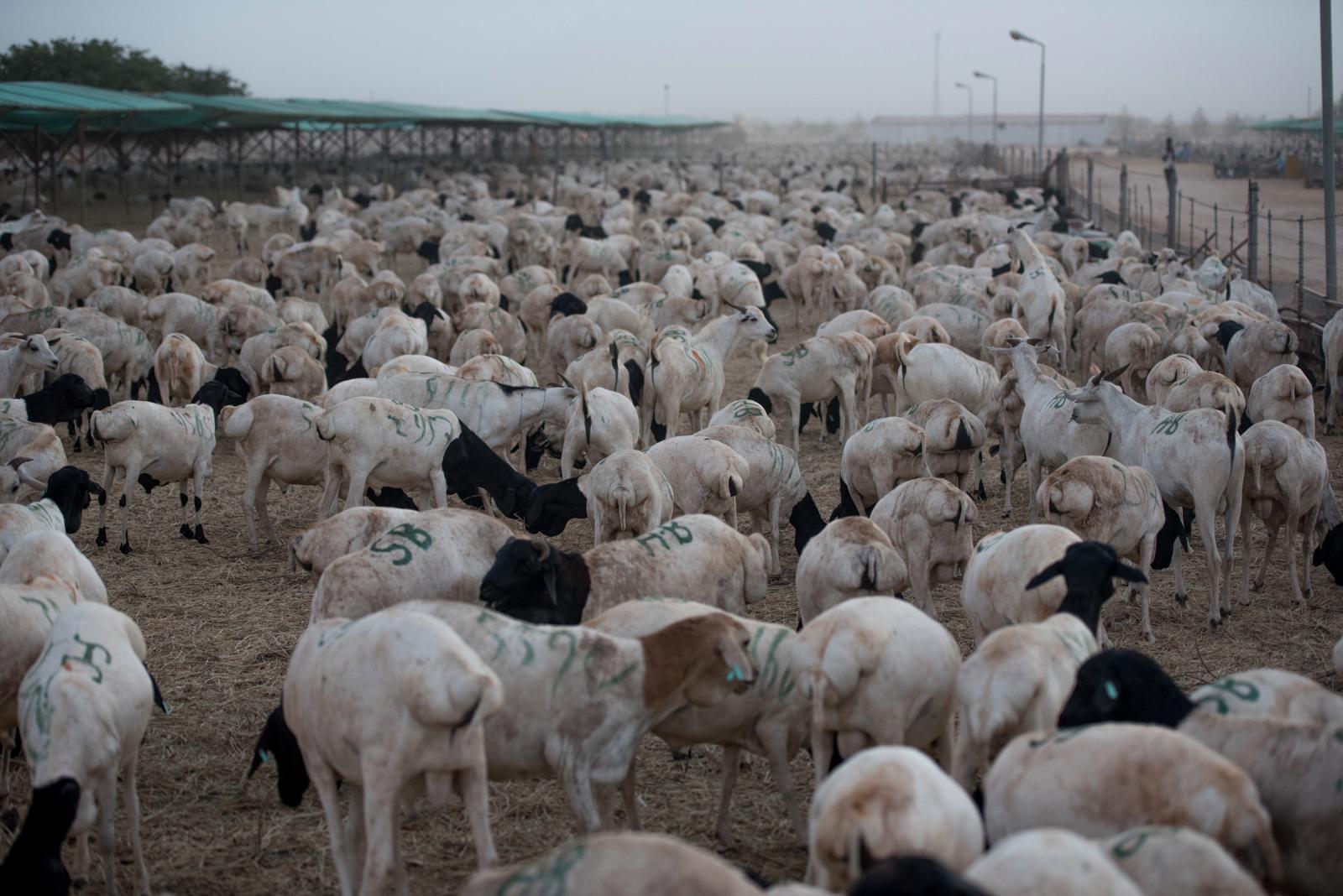 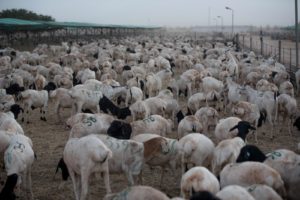 Some of nearly a million goats and sheep wait at the Berbera port in Somaliland, before being shipped to Saudi Arabia for the Hajj.

HARGEISA–The export of Somaliland livestock to Saudi Arabia is going on in the port city of Berbera.

Ministry of Livestock coordinator for Sahil region, Hon. Ahmed Looje announced that 500, 000 livestock have started their journey from Berbera port. Mr. Ahmed said that the plan is to export 1 million and four hundred livestock mainly sheep and goats will be exported to Saudi Arabia in the days to come. Many of those animals, that will be slaughtered over the next few weeks on occasion of Hajj pilgrimage. Exporting livestock from Somaliland started on 12th July, 2018. Livestock is an important mainstay in Somaliland’s economy, contributing to 35 percent of its Gross Domestic Product (GDP). The port is operational day and night and has exported sheep, goats and camels which are due to the Saudi Arabia mainly for Hajj rituals.