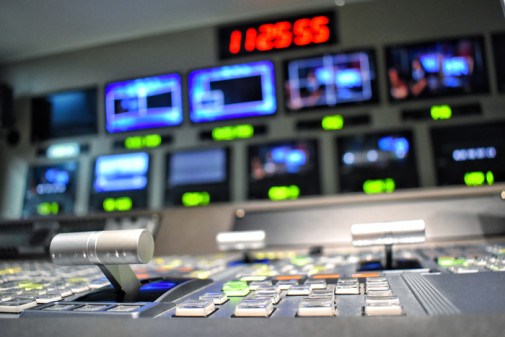 The aggregate of these contracts represents multi-transponder capacity, including incremental resources.

Leveraging Eutelsat 8 West B satellite’s dedicated coverage of Ethiopia, both media groups will enjoy nationwide coverage for their free-to-air DTH platforms, representing a total of 30 channels. Introduced to the local market back in 2012, Eutelsat’s 7/8° West orbital position will now broadcast the vast majority of Ethiopia’s channels thanks to these new agreements.

“We are delighted to be working with an industry leader such as Eutelsat as part of our expansion into the untapped broadcasting public sphere within our territory and beyond,” said Messay Hurissa, EBC’s CTO.

“This partnership will allow EBC’s customers to benefit from a much better performance with high quality broadcasting and customer support.”

“Satellite technology plays a key role in reaching TV households across Ethiopia. One of AEB’s goals is to increase and strengthen the number of TV households in our country,” added Anman Fissehazion, CEO of AEB.

“This goal can be reached if all broadcasters operate from a common orbital position to reach their audiences, such as 7/8° West. Today’s signing is a major step in this venture and I am sure that our contract with Eutelsat will lead us to many more successes to better serve our viewers.”