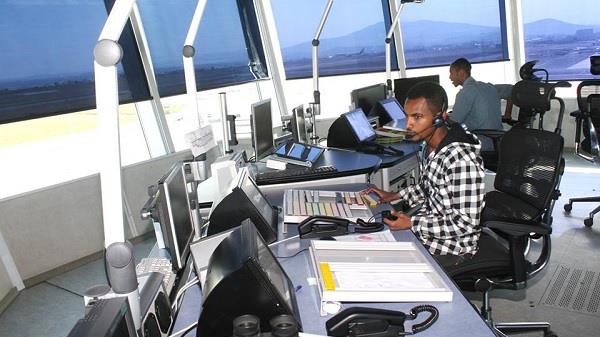 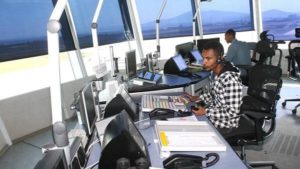 they went on strike last week demanding a pay raise and other related issues.

Addis Ababa, September 5, 2018 – Air traffic controllers have returned to work after a strike, according to the Ethiopian Civil Aviation Authority (ECAA).

They went on strike demanding a pay raise and other related issues.

Colonel Wosenyeleh Hunegnaw, Director General of Ethiopian Civil Aviation Authority, told FBC today that a study will be conducted to improve their salaries based on the direction given by the government.

The suspected appeared in court yesterday.