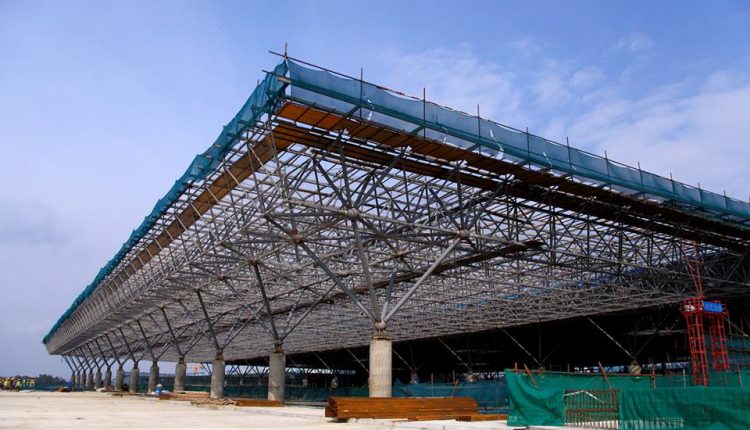 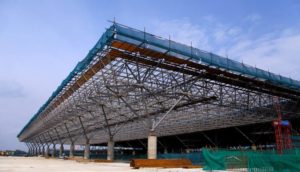 The passenger terminal is part of an expansion project being conducted to ease congestion at the existing terminal and properly serve the ever increasing passengers.

Up on going fully operational, the passenger terminal will have a capacity to accommodate 20 million passengers per year.

Transport Minister Siraj Fagessa and other stakeholders have visited the various expansion projects including a five star hotel being developed by the national flag carrier.

Transport Minister Siraj Fagessa said that expansion of the terminal would help to enhance the country’s capacity in the sector and play pivotal role in the expansion of tourism.

He expressed his hope that the project will make the Ethiopian a more preferred airliner among customers as it will have up-to-date facilities.

The construction of the terminal, being conducted at a cost of 345 million USD is expected to fully operational after three months.