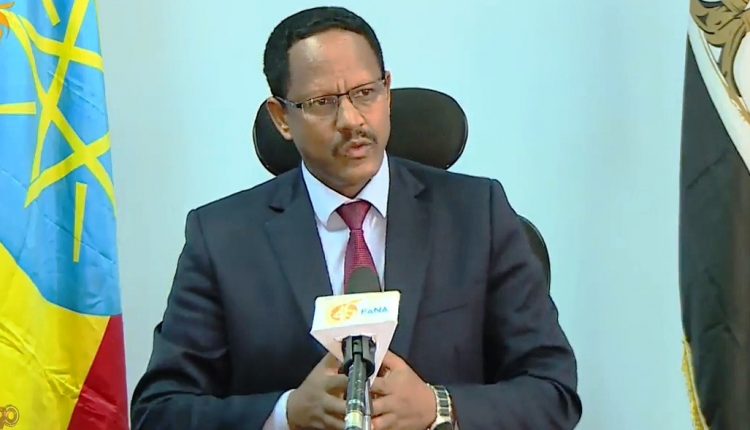 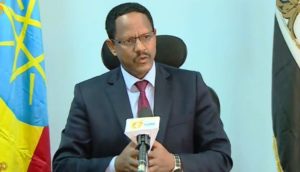 Addis Ababa, September 20, 2018 –The Oromia regional state has detained security officers and officials for failing to discharge their responsibilities during the recent conflicts in Burayu and its environs.

Dr Negeri Lencho, head of the regional state’s communication bureau, said on Facebook that the death toll from the conflict in Burayu and its environs has reached to 26 as three additional people died in hospital yesterday.

Police have arrested 46 suspects as well as seized 5 Kalashnikov rifles and 12 pistols in an operation carried out in the areas, he stated.

Security officers and officials were also detained over security failings, according to Dr Negeri.

He said peace has been restored in the areas following the efforts made in collaboration with the youth and residents.