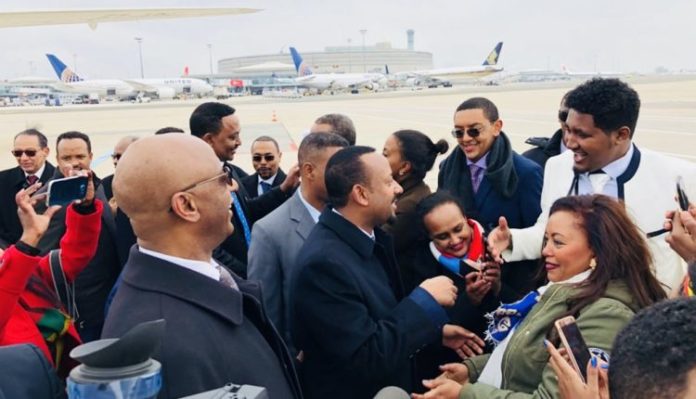 Prime Minister Dr Abiy Ahmed has arrived in Paris, France today as part of his Europe visit that will also take him to Germany.

During his stay in Paris, the Prime Minister will meet with French President Emmanuel Macron.

His next stop will be Germany, where he will meet Chancellor Angela Merkel to discuss on various bilateral issues.

The visits being held under the theme “Stand Together, Build the Future!” come following the invitation by leaders of the two European countries.