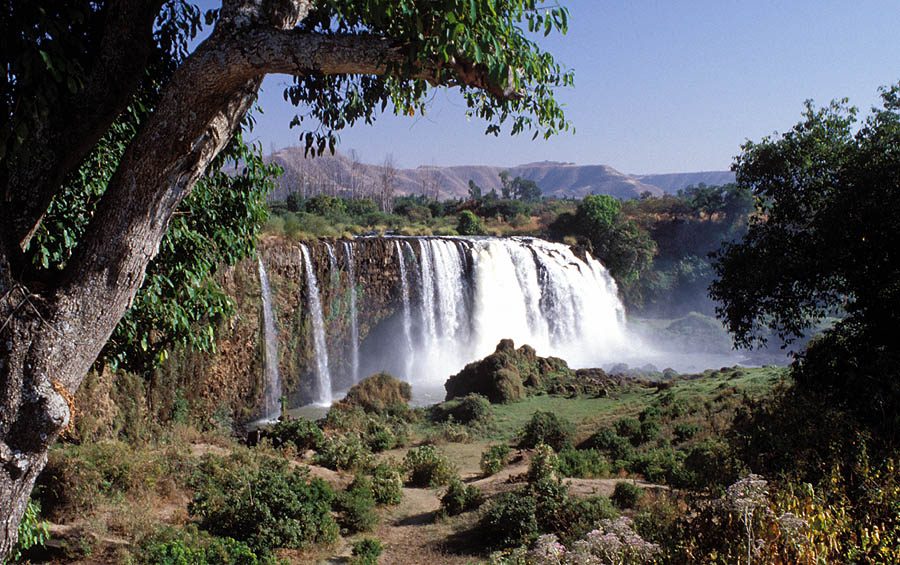 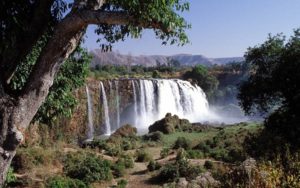 Multiple news agencies are reporting that METEC lost the contract due to numerous days in completion. The company was the contractor for the electromechanical and hydraulic steel structure work on the project.

METEC is run by the Ethiopian Defense Forces. Ahmed says the company is not able to complete the work.

“We have handed over a complicated water dam project to people who have not seen a dam in their life and if we continue in that direction, the project may never see the light of day,” he said.

Salini Impregilo of Italy remains the main contractor for GERD.

Ethiopia will now award the contract to another company, although the replacement has not yet been named.

The government says GERD is 65% complete, but, “It is a project that was supposed to be completed within five years, but seven or eight years later not a single turbine is operational,” Ahmed said.

Ethiopian Electric Power is developing the project, which is expected to cost $4.8 billion.

GERD–on the Blue Nile River in the Benishangul-Gumuz Region–will feature a 510-foot-tall, 5,840-foot-long roller-compacted-concrete dam that will create a reservoir with a capacity of 70 km3. Two powerhouses will contain a total of 16 Francis turbine-generator units.