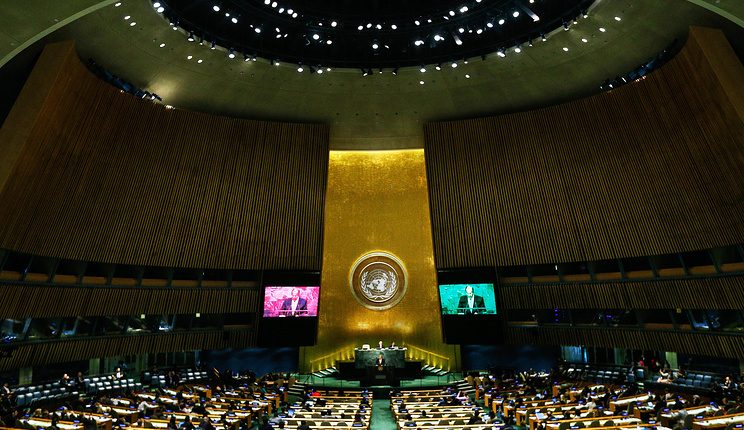 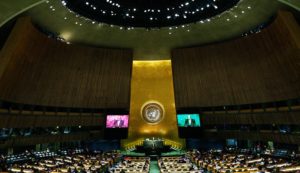 A high-level Ethiopian delegation will participate at the 73rd session of the United Nations General Assembly (UNGA 73), said the Ministry of Foreign Affairs (MFA).

The 73rd session of the UN General Assembly opened at the UN headquarters in New York last Tuesday.

The first day of the high-level General Debate will be Tuesday, 25 September 2018, and is scheduled to last for nine working days.

Meles Alem, Spokesperson of MFA, told journalists today that Ethiopia will be represented by a high level delegation at debate.

The debate will be held under the theme “Making the United Nations Relevant to All People: Global Leadership and Shared Responsibilities for Peaceful, Equitable and Sustainable Societies.”

He also described Ethiopia’s two-year term as a non-permanent member of the United Nations Security Council (UNSC) as successful.

The country has effectively discharged its responsibilities by reflecting regional, continental, and international issues, he stated.

It will also continue to play its role in defending its own and Africa’s interests, the Spokesperson added.

Ethiopia began its two-year term as a non-permanent member of the UNSC in January 02, 2017, and will finish its term this year.