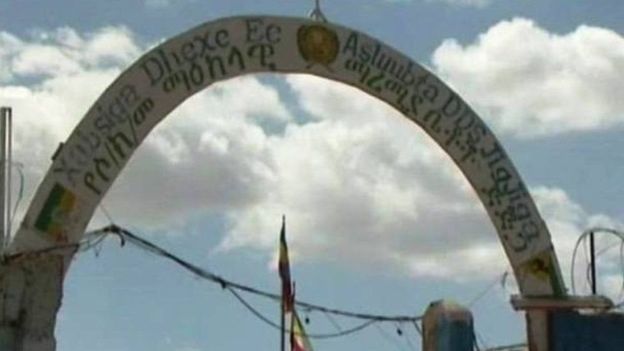 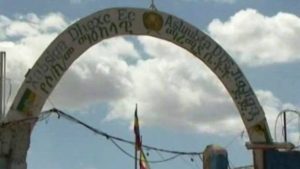 JIGJIGA The notorious prison in Ethiopia’s Somali region better known as Jail Ogaden has been closed down.

The ousted leadership headed by Abdi Iley who is now facing justice used to say that inmates imprisoned in Jail Ogaden used to receive rehabs but reports issued by Human Rights Watch confirm that there were crimes against humanity that were committed against inmates in Jail Ogaden.

It has been announced on Saturday that the prison has been officially shut down and turned into museum for keeping traditional and cultural items.

Deputy Corrections officer of Somali region, Bashir Ahmed Hashi has said that he is happy to witness the closure of the prison where many people have been subjected to torture.

Many have died of hunger, others were amputated while many others who contracted diseases have later died of.

Two hundred and eighty five inmates are currently in custody at Jail Ogaden but the new leadership said that there are no political prisoners.

Thousands of Jigjiga residents have turned up to see the closure of the notorious jail which the council of ministers in Ethiopia’s Somali State have unanimously voted in favor of shooting down the prison completely.

Some of the residents have said that they were imprisoned in the jail once.

Hon. Ismail Bugabo is among those who was held at Jail Ogaden and recounting his story said that he did not sleep one night in peace while in detention at jail Ogaden.

He said that he was detained in a cell that was six meter in depth where it was full of sewage.

Mr. Ismail stated that having been kept in that cell for 14 days that he became blind.

Jail Ogaden was built in 1996 once Hon. Khadar Macalin Ali was the Somali president. 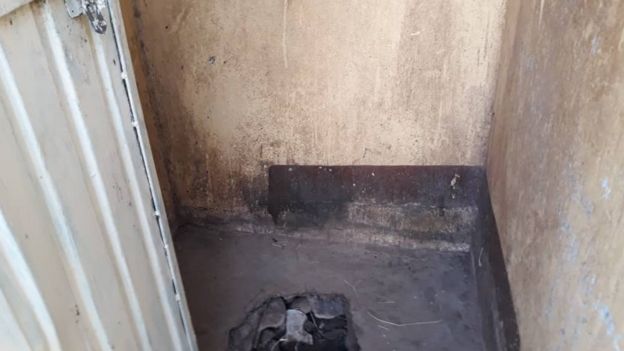 A cell with a hole in Jail Ogaden 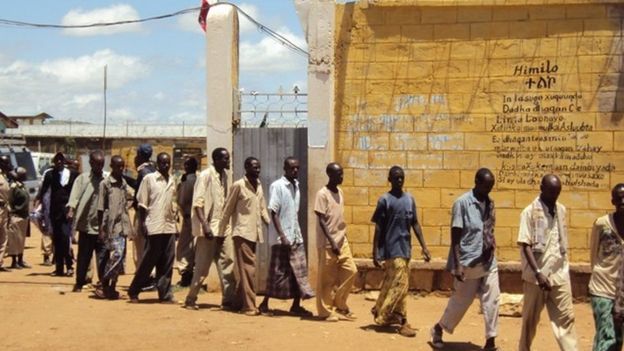 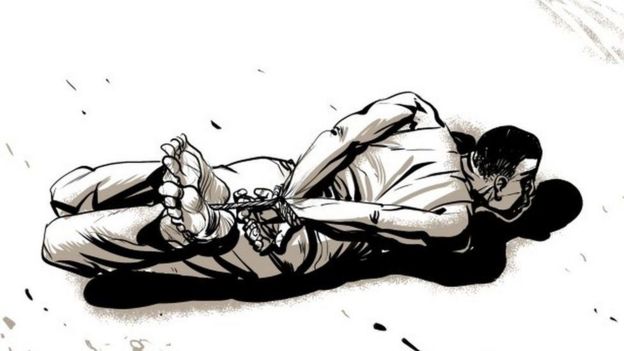