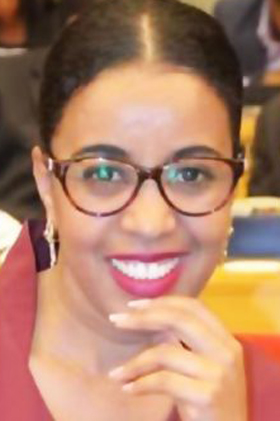 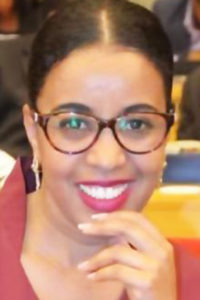 According to reports from Ethiopia she was deputy CEO of its predecessor, Ethiopian Telecommunications Corporation, but later moved on to run her own IT company, Doxa IT Technology.

The appointment is the latest in a series of changes to Ethio Telecom since the election of a new prime minister, Abiy Ahmed, in April. He has said he wants to introduce a measure of competition into the monopoly market, though using Ethio Telecom’s infrastructure, but also wants to study the break-up of the company into two units, in which shares will be sold. Both MTN and Vodacom have expressed interest in investing.

Ahmed appointed Admassie to the Ethio Telecom board before promoting her to the CEO role, say reports from Addis Ababa. Last month COO Esayas Dagnew was removed from his position and replaced by CTO Amare Assefa.

Tamiru will announce her plans for Ethio Telecom when she takes up her role next week, said Ethiopian reports today. Her predecessor will move on to a government educational quality agency.