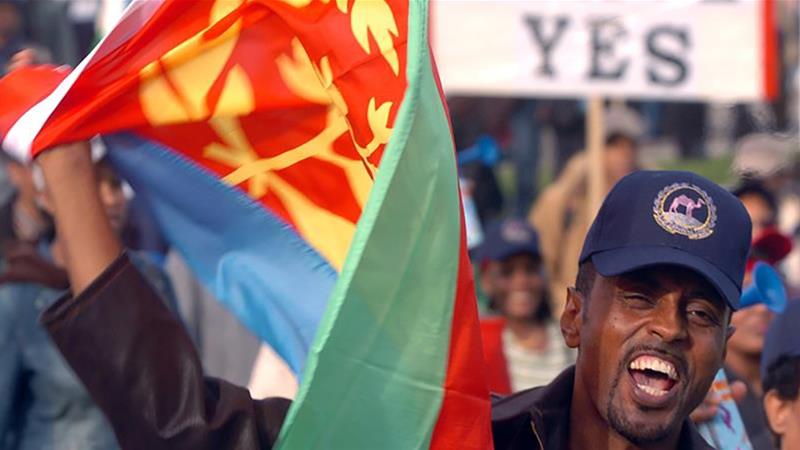 Restoration of diplomatic relations among Eritrea, Djibouti, Ethiopia and Somalia signals an end to region’s conflict. 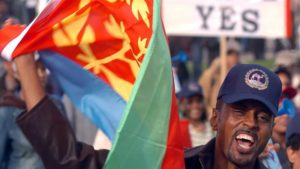 Eritrea and Djibouti signed a new peace agreement on September 6, effectively ending a decade-long conflict between the two countries.

The peace initiative came sooner than many had thought – signaling a new dawn in relations among nations in the conflict-prone Horn of Africa.

Omar Mahmood, a researcher with the Institute for Security Studies (ISS), said the restoration of ties is a welcome development.

“Resolving the border concerns paves the way for not just the resumption of Eritrea’s relationship with Djibouti, but its wider integration into the Horn of Africa, as this was one of the key lingering disputes preventing that,” Omar said.

“It is a bit unclear in terms of what the economic dividends for both may be. Eritrea has started to pursue a similar strategy to Djibouti in which it is capitalising on its strategic coastline by hosting foreign military bases and developing its port infrastructure,” he added.

The resumption of harmonious relations between Eritrea and Djibouti comes months after Ethiopia ended the 20-year war with Eritrea.

Martin Plaut, a senior research fellow at the Institute of Commonwealth Studies, is calling for sustained agreements.

“After so many years there must be a residue of distrust. Shaking hands is one thing, laying a firm foundation for ending confrontation is another,” Plaut said. 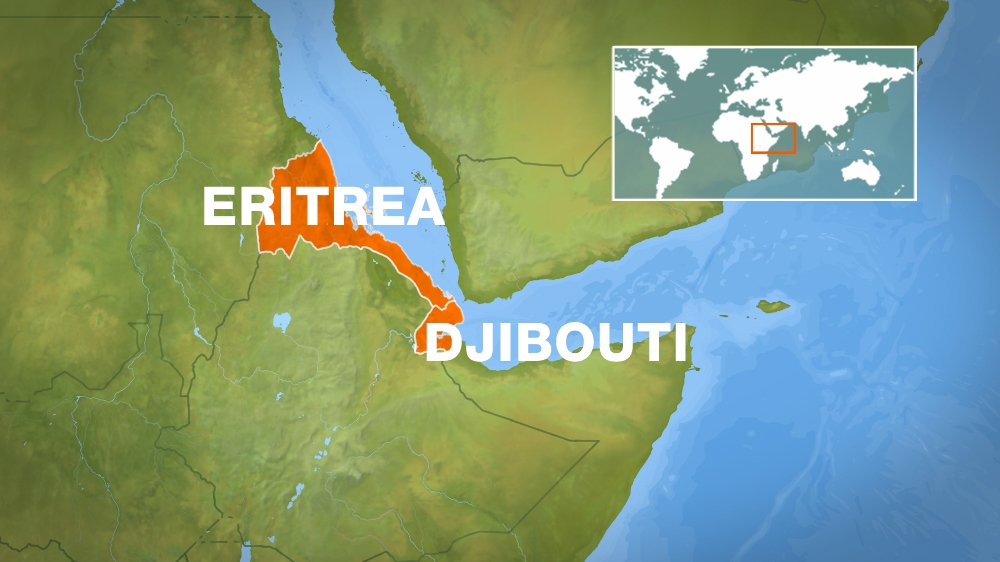 Eritrea and Djibouti have been at odds over a border dispute since June 2008 that led to military clashes that killed a dozen Djiboutian troops.

The Dumeira Mountain and Dumeira Island – border lines along the Red Sea – had separated both countries as they battled for territorial control.

Repeated clashes over the disputed territory raised fears the conflict could engulf the entire Horn of Africa region.

Eritrea, one of the world’s most closed-off nations, accused Djibouti of launching unprovoked attacks.

Asmara also accused Ethiopia of supporting Djibouti in the dispute.

It was hit with a UN arms embargo in 2009 for allegedly providing assistance to fighters in Somalia and for failing to pull troops out of disputed territory with Djibouti.

The region was mired in a bitter conflict, making their borders unsafe.

“If this – and the Eritrea-Ethiopia border resolution – are built on and the underlying problems eliminated then the people of the Horn of Africa will be much closer to peace,” Plaut said.

Ethiopia reopened its embassy in Eritrea last week after a 20-year hiatus in a further sign of improving relations between the neighbours who signed a peace accord earlier this year.

In July, Eritrea reopened its embassy in the Ethiopian capital, Addis Ababa, and named an ambassador to represent it.

The presidents of Eritrea and Somalia signed an agreement in July to restore their countries’ relations after years of animosity.

“Following the resolution of its border dispute with Ethiopia, and the state visits by the leaders of Somalia and South Sudan, Eritrea is now primed to be re-admitted into the regional organisation IGAD. The issue with Djibouti was one of the lingering major concerns that needed to be addressed,” Mahmood said.

The UN has hailed the normalisation of relations between Djibouti, Eritrea, Ethiopia and Somalia.

“The agreement reached among the four ministers to work together to restore peace and stability in the region is a positive example for the Horn and beyond,” UN Secretary-General Antonio Guterres said.

Eritrea has asked the UN to lifts its sanctions, pointing to the region’s latest diplomatic shifts.

Somali President Mohamed Abdullahi Mohamed has also called for the lifting of sanctions on Eritrea, imposed over the country’s alleged support for the al-Qaeda-linked al-Shabab armed group.