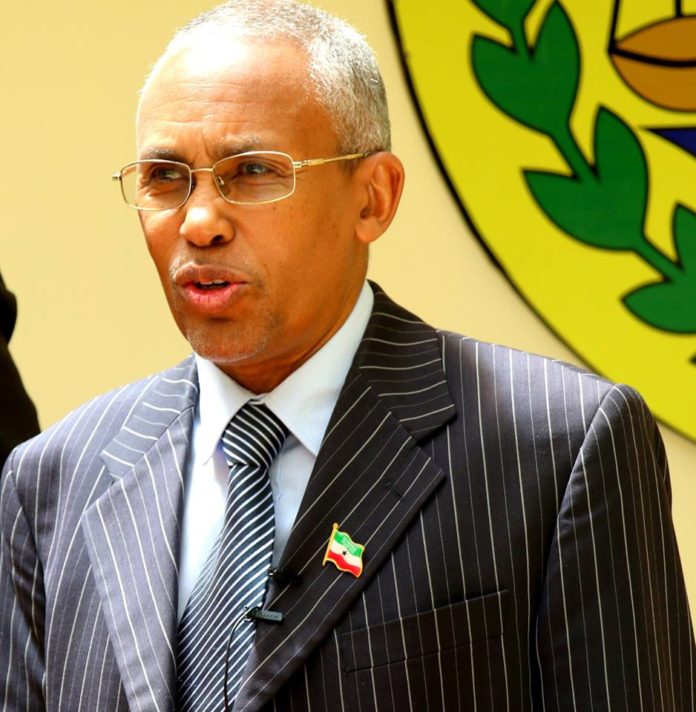 The FM has stated that due to short of time that is left that elections won’t be possible to happen in Somaliland.

The FM has responded to question on elections in Somaliland and replied that electing candidates who will represent them in the parliament and local councils is what democracy is all about.

The FM has talked about that the parliament term expired twice while their term expired when it comes to local councils.

Somaliland upcoming elections-parliament and local councils were slated to take place on March 29, 2019. The major reason for deferring the election is that the opposition parties did not compromise based on their stance on national election commission.