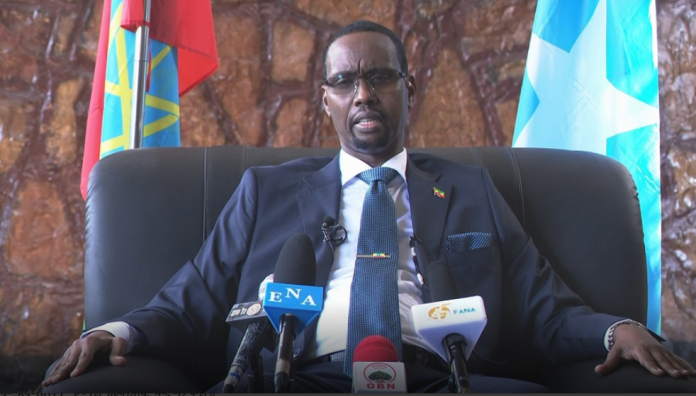 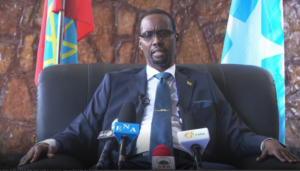 Ambassador Jemal Mustefa said Ethiopia will continue to intensify its political support until the government in Somalia gets strong-ground.

According to the ambassador, from the onset Ethiopia has been supporting Somalia to take out from quagmire there by ascertaining peace and stability in the country.

Moreover, Ethiopia has undertaken various activities in collaboration with African Union and the Intergovernmental Authority on Development (IGAD) to rehabilitate the Somalia.

Under the umbrella of AMISOM and in collaboration with the Somali, Ethiopia has accomplished successful mission in the fight against terrorism in the country.

The political and other relationships between the two countries have already been strengthened, Ambassador Jemal said and adding that agreements have reached at higher level to further expedite the existing relations.

The Ambassador explained that in the efforts to build strong Somalia, the support of provided from partners will be strengthened.

On the other hand, more than 20, 000 Somali students and employees received education and training, the ambassador pointed out.

This would further accelerate the relationship between two countries to higher level, he said.

After 16 years, Ethiopia has formally reopened its embassy in Mogadishu in 2007.