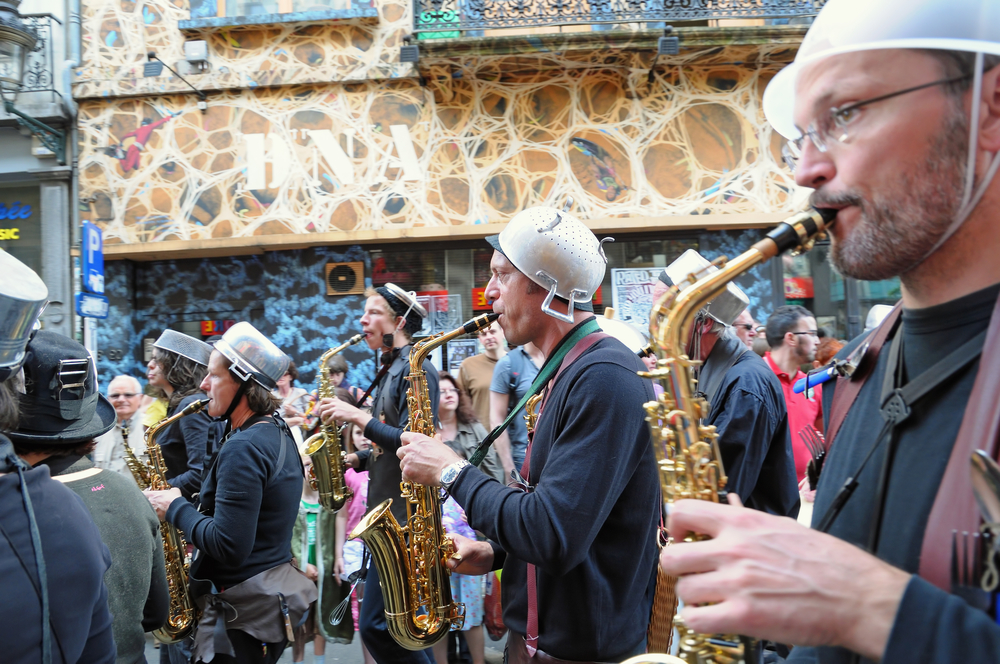 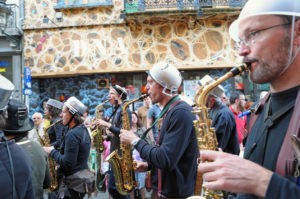 Officials in Nijmegen were right to refuse to allow a woman to use a passport photograph in which she is wearing a colander on her head, the Council of State ruled on Wednesday. Pastafarianism is not a religion and therefore practitioners cannot wear kitchen equipment in official photographs, the council said. The case was brought by Nijmegen woman Mienke de Wilde who is a member of the ‘Church of the Flying Spaghetti Monster’.  She claims the refusal to allow her to wear the colander conflicts with the right to freedom of religion. Pastafarianism was developed in the US as a light-hearted alternative to traditional religion and has supporters all over the world. De Wilde is now considering taking her case to the European Court of Human Rights, saying that Pastafarianism is recognised in some other EU countries. Her story and that of several other Pastafarians is the subject of a documentary film currently being put together by an American expat in the Netherlands.