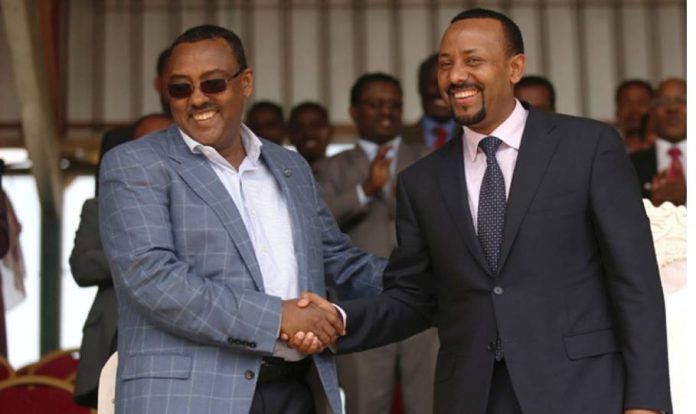 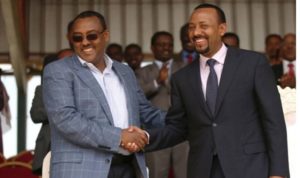 The announcement was made at the 11th Organizational Congress of the front minutes ago.

The congress which was held for consecutive three days starting from October 3, 2018 is expected to be concluded today.