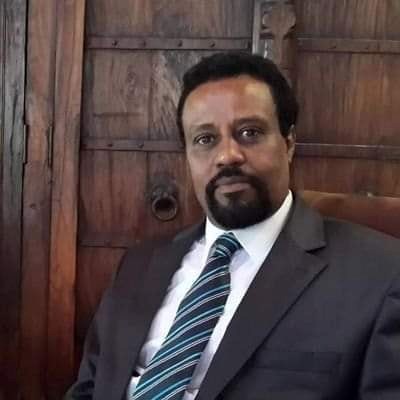 The minister of foreign affairs of Somalia has dismissed the director in charge of his foreign affairs ministry. Mr. Ahmed Isse Awad, Somalia’s foreign minister has fired Mr. Abdilahi Ahmed Dool for his twitter comments in which he said that it is important for Somalia to establish closer ties with Israel. The fired director stated unequivocally that the ties between Somalia and Israel won’t pose any threat to any country. The director of information at Villa Somalia Mr. Abdinur Mohamed Ahmed has clearly stated that Somalia cannot employ a person who expresses support to the Israeli government. Somalia recently recalled its ambassador to Geneva and ordered her to return to Mogadishu within a week after she abstained from a vote condemning Israel. This is the first time that Somalia government has fired a government staffers who rallies support behind Israel.