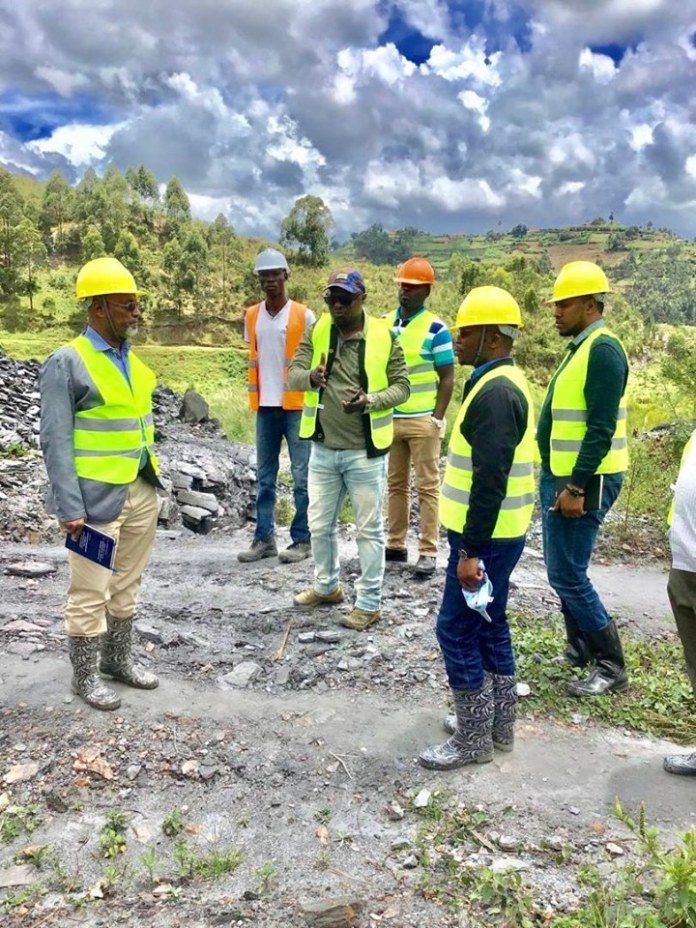 Energy & Mineral Minister from Somaliland, Mr. Jama Mohamud Egal is on working visit to Uganda. The minister is accompanied by the departmental director of minerals, Omar Yusuf Omar. The objective behind the visit that the Somaliland delegation embarked to Uganda is to inspect mining excavation which is underway in certain provinces in Uganda.

The Somaliland delegation headed by the energy and mineral minister held talks with state minister for mineral development, Mr. Lokeris Peter at the ministry of mining in Uganda.

The two ministers discussed ways to establish joint cooperation on the best way to benefit from minerals and its explorations.

Uganda minister, Mr. Lokeris Peter was accompanied by Mr. Welfred, a parliamentarian elected from Kisoro constituency which is rich in Tungsten and where mineral excavation is underway.

Somaliland delegation left for Kisoro which lies 470 km south west of Kamapala, the Ugandan capital and to inspected NYAMULIRO Wolfram Mine whereby mining was going on there until 1950’s.

The delegation were also accompanied by Mr. Steven Smith Mr. John Wambi from KI Minerals Ltd which is carrying out mining excavation in the area. 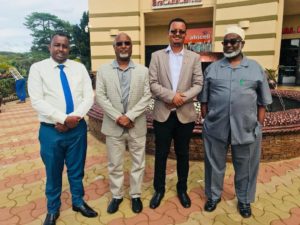 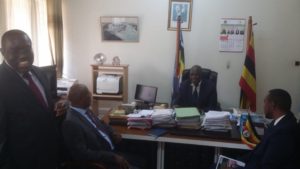 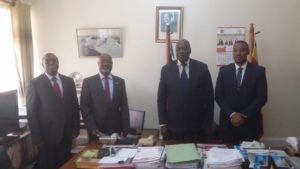