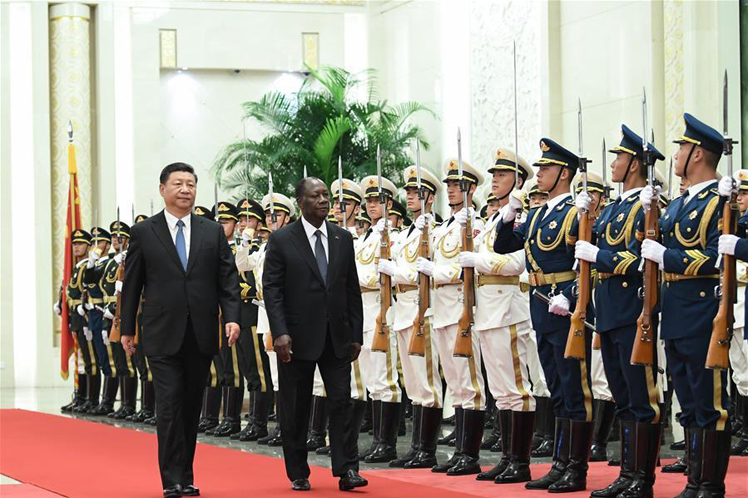 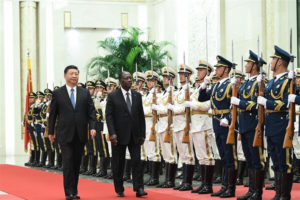 During the talks with the Camerronian Presidents, Paul Biya; from Niger, Mahamadou Issoufou; from Mali, Ibrahim Boubacar Keita, and from South Sudan, Salva Kiir, the parties agreed to work together to achieve destination of community, one of the objectives of FOCAC meeting that will be held on September 3 and 4.

At the welcoming ceremony of the Somali leader, Mohamed Abdullahi Mohamed, Xi stressed that Somalia was the first African country to establish diplomatic relations with the People’s Republic of China (PRC) and one of those who proposed restoring the legitimate representation of the PRC in the UN, publishes the People’s Daily news.

The Asian President also congratulated his peer for the progress made in the peaceful reconstruction of the nation and reaffirmed his support for the Somali government to advance its political agenda.

Both the Strip and the Road Initiative, as well as the FOCAC and the China-Arab States Cooperation Forum, offer great possibilities for cooperation for both parties, noted Xi.

At the end of the official talks, the two leaders witnessed the signing of a battery of agreements on bilateral cooperation within the framework of the Strip and the Road and other areas.

The Presidents of Cote d’Ivoire, Botswana and Sierra Leone are already in China to attend the FOCAC Summit, which will bring together senior representatives of the 54 nations of the African continent.

According to the local press, the links between Beijing and Africa are a model for South-South cooperation.