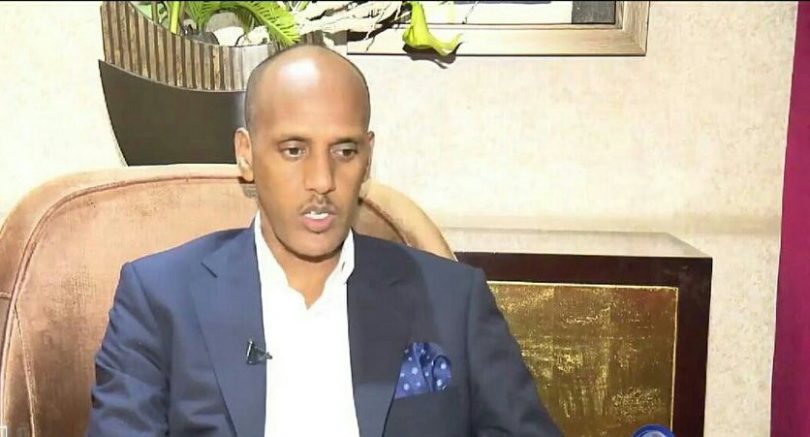 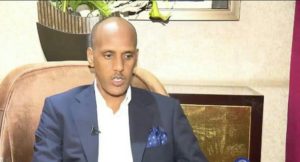 The newly elected President of Somali Region, Mustafe Muhumad Omar, is said to be faced with challenges. Several sides are said to be coming from these obstacles. In this article we will look at these barriers, what they are, and how they can come from.

The first obstacle to the president’s visit is to be able to meet the Liyu police force which he founded and was loyal to the former presidency of the resignation of Abdi Mohamud Omar.

– The army is not prepared to provide a proper system for directing and revising the old system of allegations of corruption based on the killing, robbery, robbery and human rights abuses.

– Some of the troops, especially the top officials who have been accused of having more crimes in the public, must be accounted for, and crimes against the law. This article may come if there is no forgiveness or reconciliation.

– Some of the soldiers remain loyal to President Mohamud’s ousted president, who has opposed the change in the region

The other challenge he is facing is the new municipalities and autonomous regions that Abdi Mohamud Omar announced in his last days.

If he attempts to change the structure of the environment, observers say that it is possible that a large number of municipalities and autonomous municipalities are happy to meet with Mustafe Cagjar.

What is the difference between a local government, a region, a district, and a village that has been declared by the president as a result of the change?

The general changes in the administration of the new president would be if all the posts of the former administrator were drafted without distinguishing the wrongdoer, knowledge and experience, etc., could lead to more information a government that formerly managed by the former administrations, or because of the loss of property and similar factors, could be a barrier to the change that he wants to make the new president.

The policy regarding the relationship of the President Mustafa a central government can bring about ambiguity need to take precautions such as looga decisions including the name of the local modified cells into the DDS, the anthem and the environment was replaced by the former Somali president, who has been relying on …, the altered flags, etc.

It also can be a challenge with heavy issues and property, with many claiming that the land ownership have taken strong looga.

Returning property that is believed to have been restored by the local community and the state treasury, which is the announcement of the new president, will lead to rebellion and opposition groups that refuse to form a rapidly and therefore, because that is the barrier that needs to be cautious and needs to be done very carefully.

The people of Somalia, who are most closely watching the local politics, say that President Mustafa Mohammed Omar has many operations in the past 11 years, which have been corrupted for the last few years, which could be uncomfortable and inaccurate.

It is a coalition of Dulmidid and SRAJ factions that Mustafe is a member of the opposition and opposed to different views of the opposition, and the ONLF is different from the desire of the entire autonomous region of Ethiopia to be independent.

The ruling party leader X D S S I is also a local policy politician is one of the strongest political parties in the world.

Now, the country’s political, if not the president as appropriate treat, structure infrastructures to be built will not fully looga share anything, it is difficult for the political situation in the region stabilizes, the shape of the challenge the president can meet if he does not like The most convenient way to manage it.

Another issue, waiting for them to face, is the tension between Somali and Oromo, which has reached a tremendous impact, affecting both urban and community-based boundaries.

In the last few years, Somali and Oromo ethnic groups, who lived together for centuries, have started a long, long-running, conflict-free conflicts between the two communities.