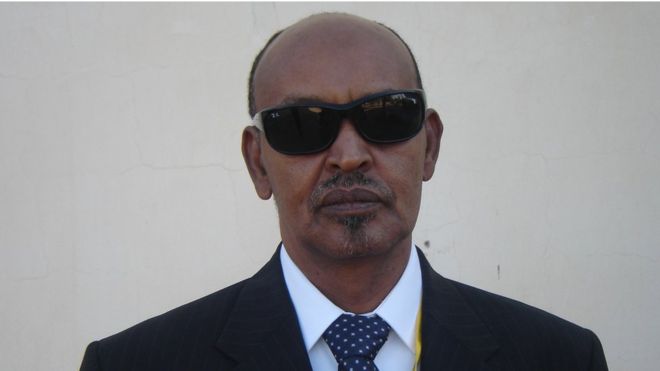 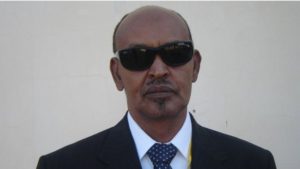 Hon. Jama Ismail Egge aka “Shabel”, the central council leader of Kulmiye party was dismissed from his stripped from his post and lost his membership after he was accused of opposing party politics and its bylaws.

The second deputy chairman of Somaliland’s ruling Kulmiye party, Hon. Ahmed Abdi Dheere has said that Mr. Shabel has tried to instigate revolt against the party politics and the government.

Mr. Shabel is alleged of airing scathing attacks against the government over the local media for several times.

Mr. Shabel has told the BBC Somali Services that his removal from the party was illegitimate.

He also argued that the deputy chairman of the party remains vacant and that Hon. Ahmed Abdi Dhere was not approved in party convention.

He further asserted that Hon. Ahmed does not have the overall right to call all central council members for meeting which have dismissed him from Kulmiye.