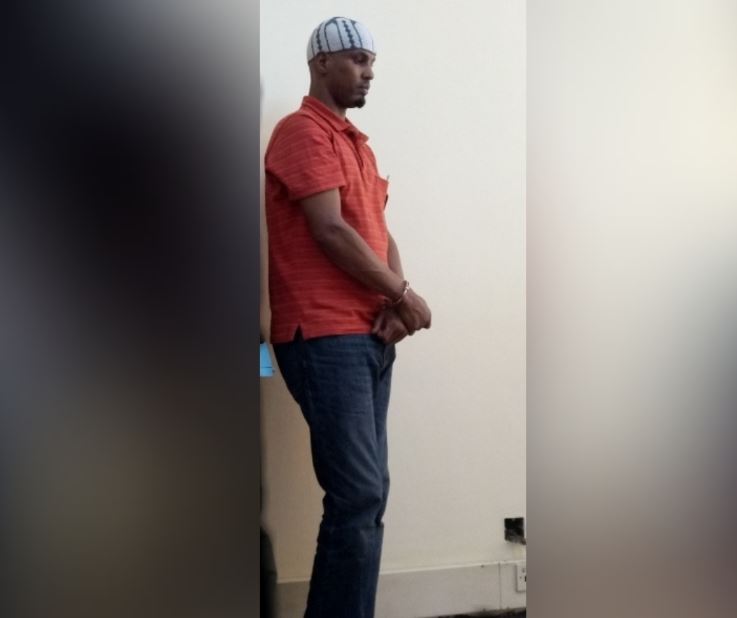 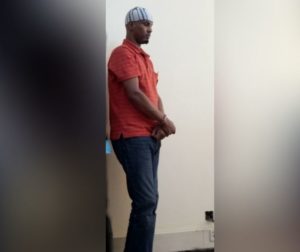 The matter in which a Somali National has been accused by a Kenyan Politician of assault has been adjourned for the second time. When the parties appeared before Makadara Magistrate Eunice Kimaiyo for defense hearing, the court was informed that the accused Jamal Mohammed was unwell and he could not make it to court.

“We request the court to allow an adjournment because the accused has been taken ill and could not make it to court,” said Lawyer Cohen Amanya.

The prosecution objected an application for adjournment claiming that this is the second time that the defense is seeking for an adjournment in the matter. However, court allowed the application for adjournment and set the matter for a mention on October 16, 2018. On July 13, 2018, Jamal had also requested for another adjournment claiming that he was not ready to present his evidence to court. The accused who was placed on his defense on July 2, 2018 said that he was going to call five witnesses who will testify in his favor in the case. Through his lawyer, Jamal said that some of his witnesses will be coming from Tanzania and therefore were not able to attend court to testify in the case.
Jamal who is also an American citizen is charged with assaulting and causing grievous harm to politician Hussein Mohammed. He is alleged to have assaulted him outside a Mosque in Eastleigh leaving him with serious injuries on his left leg. He was also charged of being in Kenya illegally. Jamal denied all the charges and is out on a surety bond of Sh300, 000. Police said the accused disappeared from his hotel room and only surrendered after he knew he was wanted and could not travel out of the country.