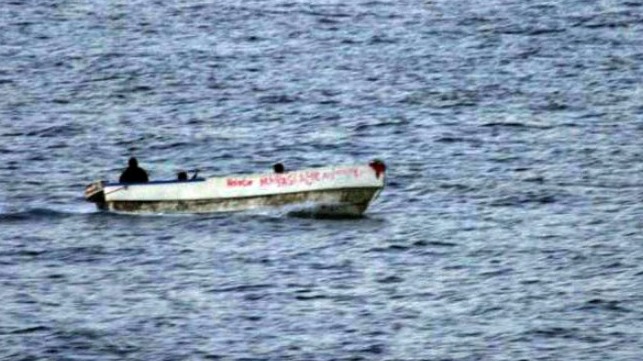 On Wednesday, the bulker KSL Sydney was attacked by armed men in a skiff far off the east coast of Somalia, the latest sign that piracy remains a threat in the western Indian Ocean.

According to the IMB ICC and EUNAVFOR Operation Atalanta, a skiff with four armed pirates approached the Sydney at a position about 340 nm off Mogadishu. The captain mustered the crew in the vessel’s citadel and set off the SSAS alarm. Meanwhile, the Sydney’s embarked security team engaged the attackers in a “sustained exchange of fire,” according to EUNAVFOR. The skiff eventually broke off and abandoned the pursuit.

“Due to the application of BMP protection measures by the master, his crew and the private security team, the piracy attack was thwarted and the crew and vessel remained safe,” said EUNAVFOR in a statement.

EUNAVFOR issued an alert to merchant shipping and launched a response, including the deployment of several counter-piracy assets.

Somali piracy has fallen far from its peak in 2011-2012, when pirate “mother ship” boats and go-fast skiffs ranged as far abroad as the coastal waters of India. A combination of armed shipboard security contractors and multinational naval patrols ultimately suppressed the problem, resulting in several years without a reported successful attack. Somali piracy re-emerged last year with a series of attacks on small dhows and foreign bulkers, including the hijacking of the OS 35, which was ultimately thwarted by Chinese naval forces.