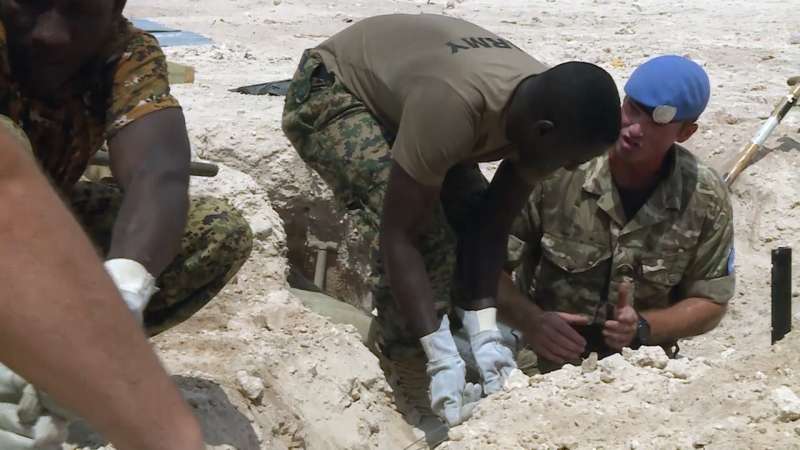 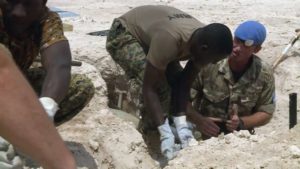 The British Security Training Centre in Somalia has seen its 500th graduate pass through its doors.

UK forces have been providing training to the Somalian National Army since January 2017.

“The training we have provided will help build a more stable and prosperous Somalia.

“The Somalian National Army have been motivated, keen to learn and professional and we remain committed to their country’s development.”

The hope is that, following the training, the Somalian Army will become self-sufficient and able to train their own troops.

Last year it was announced that they would be given £21 million from the Conflict, Security and Stability fund.