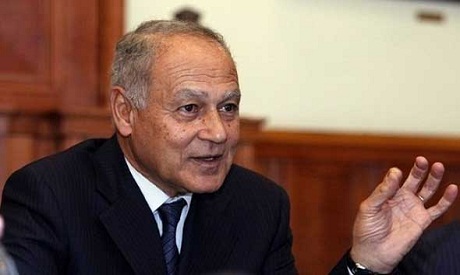 Cairo, March 06, 2019 SPA — The Arab foreign ministers council meeting began here today at the headquarters of the League of Arab States in Cairo, chaired by Somalia, replacing Sudan, in the presence of the Secretary-General of the League of Arab States Ahmed Aboul Gheit.
The delegation of the Kingdom of Saudi Arabia to the meeting was led by Minister of State for African Affairs at the Foreign Ministry Ahmed bin Abdulaziz Qattan.
–SPA