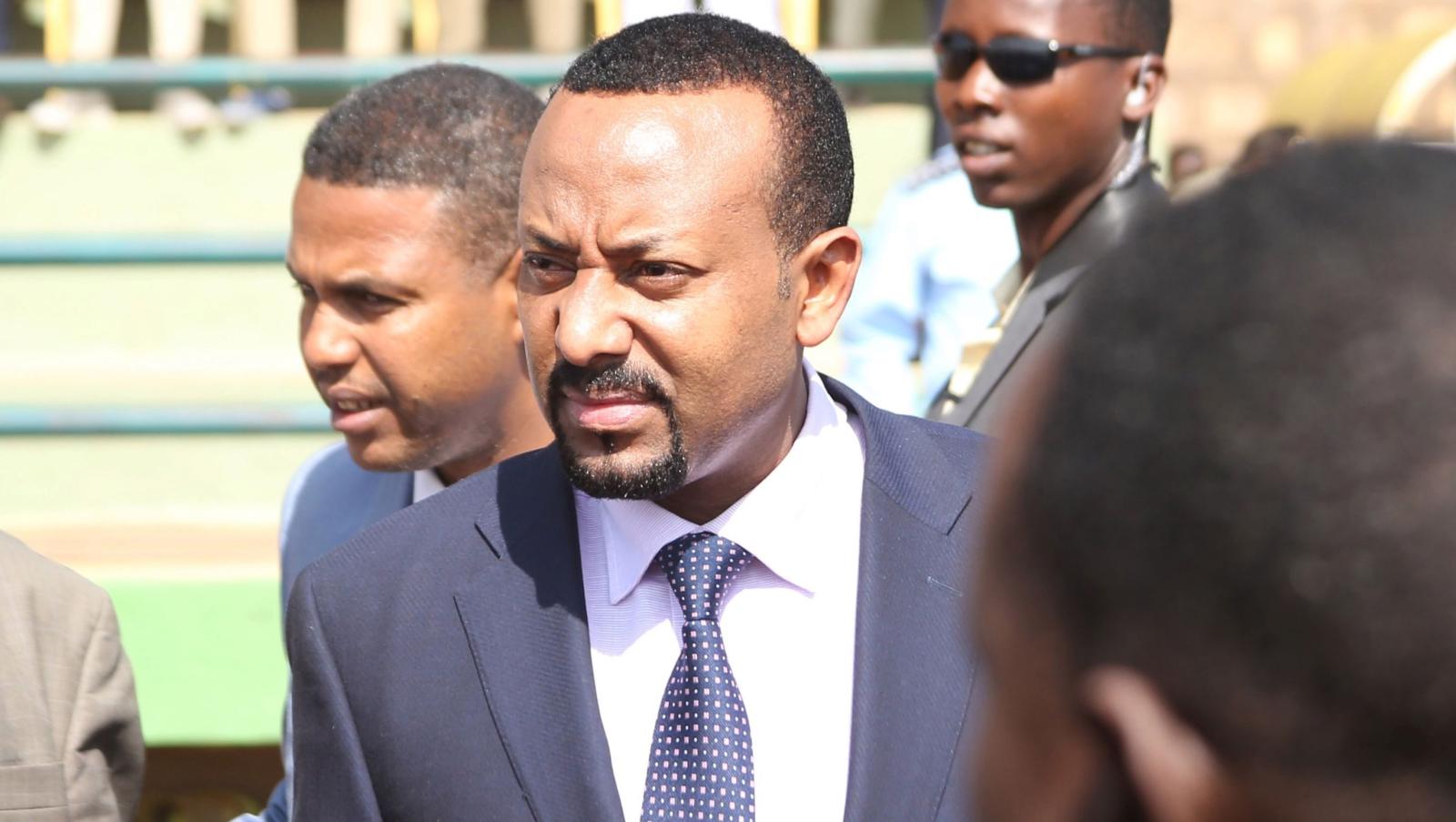 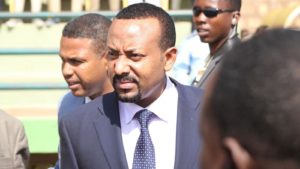 Imagine Agaro or Jimma town bombarded and destroyed by planes belonging to the Ethiopian Army whose whole and sole responsibility was to protect, not to bomb its people. What if MIG17 were to take off from the airport to bomb the town itself? What if you were in your mother’s womb and she could not even walk the distance between Jimma and Sudan-Ethiopia border to look for shelter and safety and to keep you survive inside her womb? Just visualize a situation where your mother could not even think that you would ever survive, because of the planes’shelling and soldiers slaughtering their fellow citizens in every corner of the Agaro streets? How would you feel if your mother’s efforts and patience helped you being born in a refugee camp in Sudan and becoming a Sudanese citizen?

From all the above-mentioned questions, I am trying to project how my mother had been able to outlive the long suffering of the shelling and bombing by Somali Army of Hargeisa, where she had been living.  In 1988, my mother was expecting her first child and her ambition was to have her baby born in an environment with adequate medical facilities, but unfortunately, like other mothers in Somaliland then, she was forced to flee to Ethiopia. Luckily enough, she was not among the dead for I would have also died in her womb. In a dark night, without a medical doctor’s help, I joined this world.

Many moons later, and in an absolutely different situation, I was lucky enough to be able to have a country – Ethiopia, its citizenship and other necessary facilities in life. But what about my ancestor’s country- Somaliland? Like the liberation movements in Ethiopia, Somali National Movement took over the power in Somaliland. After years of armed struggle, they managed to withdraw from the failed union with Somalia in 1991.  Since that year, Somaliland has been developing and building its own state with limited external help. Since then, the only friend in the region both politically and economically that my ancestor’s country of Somaliland has had is Ethiopia. It’s been a longtime friend of Ethiopia in terms of Security with mutual interest. So, I know firsthand how Somaliland is contributing to the region’s stability, including Ethiopia’s.

Dear Prime Minister, as an Ethiopian citizen having also family members in Somaliland, I am well aware of their desperate need of their right to be recognized as a sovereign independent state. I am thus urged to kindly submit this open letter to you. As a part of your new political strategy in the region and in Africa at large, which I really admire, do please take the lead to recognize the earnest efforts and the tangible contributions being made by the people of Somaliland to the region and to the world. It is in the interest of our both countries. There are a lot of important matters that the two countries share together, and by further elevating our diplomatic status to a higher level of full-fledged ambassadorial level, will only do to consolidate the existing friendly relationship and enhance the common interests of the two countries.

Mr. Prime Minister, I am confident that you would give serious consideration to the abovementioned issues and the other vital ones that are not mentioned in this letter, not only because of my being a fellow Ethiopian citizen, but more so because of the dire need which has been emphasized by your declaration at your oath ceremony: “We will stand by our African brothers in general and our neighbors in particular, during good and bad  times.”  Needless to reiterate Somaliland is our neighbor and African brother too. 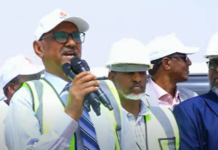