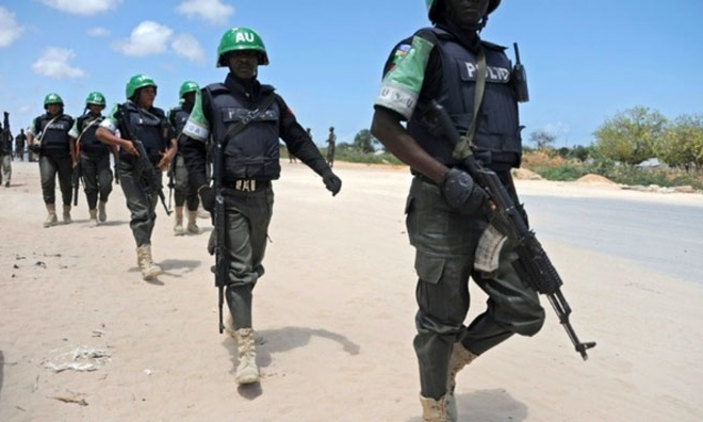 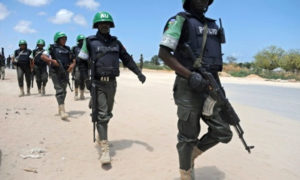 The commander of African Union Mission in Somalia, Lt. Gen. Jim Owoyesigire, has ordered all troops in the conflict-torn country to conduct permanent joint operations with the Somali National Army against Al-Shabaab.

“The Force Commander tasked the forces with intensifying the training and mentorship of their SNA counterparts through joint planning, co-ordination and execution of operations in line with the AMISOM transition plan,” a statement issued by AMISOM officials noted.

Owoyesigire, who is the former commander of UPDF air force, was yesterday speaking to a section of AMISOM troops at Johwar.

The AMISOM chief has also embarked on the security assessment of all major operation camps of troops to discuss broad strategic plans geared towards rebuilding the state and government in Somalia.

The AMISOM commander said joint security operation with the Somali National Army will improve peace, security and also equip Somali forces with the necessary skills for sustainable stability of the country.

“Discussions focused on the security situation in the region,” AMISOM officials noted in a statement.

The mandate of AMISOM was in July extended by the United Nations Security Council resolution 2434 underscoring a gradual and conditional withdraw of boots by 2020.

There are over 21, 000 African Union troops in Somalia, with Uganda contributing the largest portion.

Besides Uganda, there are troops from Kenya, Djibouti, Ethiopia and Burundi.