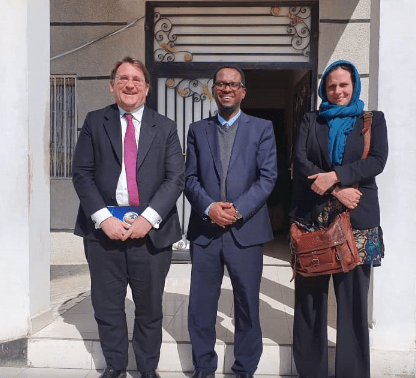 Chief Justice Adam Haji Ali received a courtesy call from Ambassador Ben Fender from the United Kingdom to the republic of Somalia on January 20, 2019.

Ben Fender, the ambassador is reported to have submitted UK’s stance on the execution of six murders that killed other people.

Somaliland government carried three executions and came under fire from the European Union for conducting the executions. The UK supports wide range of projects in Somaliland including reforming the justice and judiciary system in Somaliland. 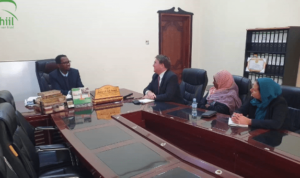 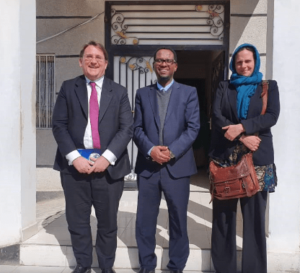