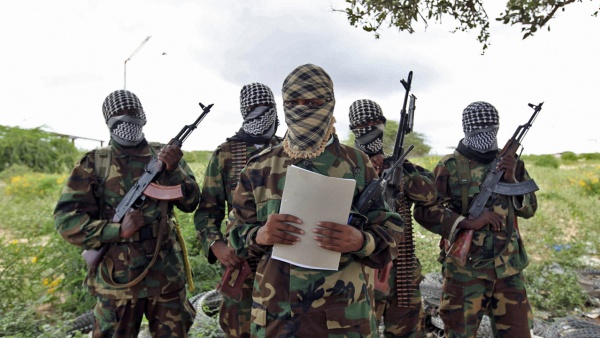 In a 42 minute broadcast a 42-minute, al-shabab leadership said that Islamic State (IS) group fighters are “spoiling the ongoing jihad in Somalia”.

Al-shabab Spokesman Ali Mohamud called its fighters to carry out attacks to wipe out IS fighters.

He called them: “a deadly disease” and “a cancer”.

IS has been mounting noticeably more attacks in Somalia in recent months, following the group’s loss of its “caliphate” heartlands in Syria and Iraq late last year

It is also reported that IS militants have gradually moved from northern to southern Somalia in recent months.