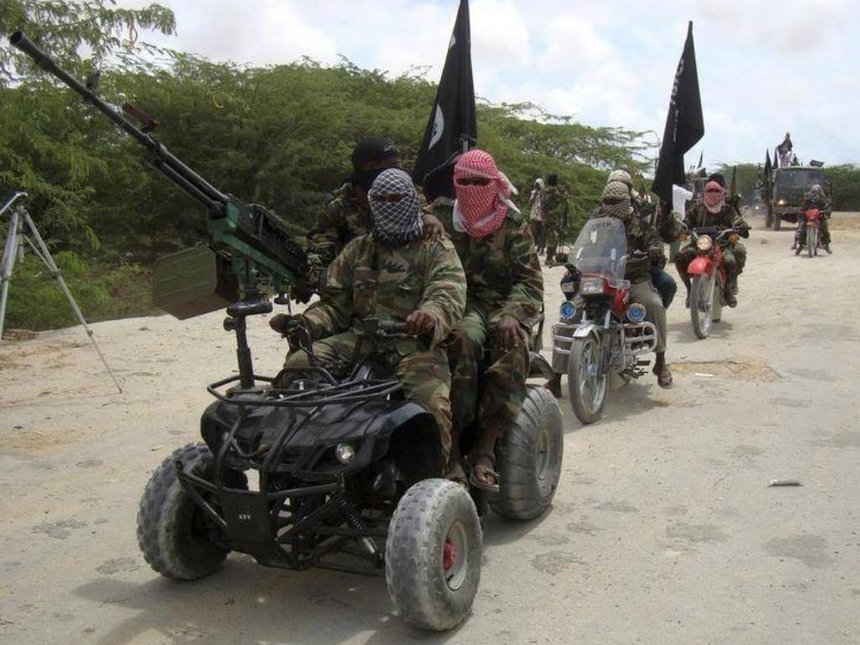 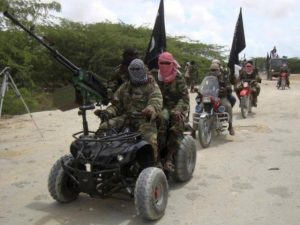 The distraught family said the militants came to the house and demanded for the girl.The girl lives with albinism.

“The kidnappers stormed into the house in the middle of the night and demanded to be shown where the girl was sleeping. They picked her up from her bed and bundled her into a vehicle,” her father Abdiker Weli said.

The militants who numbered about five spoke in the Somali language. Weli said they did not steal anything from the house.

Besides the murderous atrocities, Al shabaab’s mode of operation is synonymous with abductions.

Most of the previous abductions were of youthful boys who were forcibly recruited to join the militant group as fighters, and teenage girls and young women who were abducted to be sex slaves to the militants.

Area council member Sheikh Mustafa Ali said that this was the first time the kidnappings targeted a child.

Though a new phenomenon in Somalia, abductions and killings of people with albinism in East Africa is not new.

People with albinism in the region, especially in Tanzania, have been targeted for ritual killings.

A section of people believe that offering some of their body parts brings good fortune.

Other communities kill children with albinism in the belief that the condition is a bad omen.

“It appears that Al shabaab has delved into the world of witchcraft to protect themselves. What else would explain the kidnapping of this little girl from such a poor family? Sheikh Mustafa posed.

“It is no secret that the militants are marred with a lot of challenges now, from a gravely sick leader, to financial issues, defections and worse the constant aerial bombardments by US and KDF Forces,” he said.

“I would not be surprised if they are seeking help in all forms, including sorcery,” Mustafa added.

The council member asked all Imams to announce in their respective mosques the disappearance of the girl to assist local police in the search efforts.