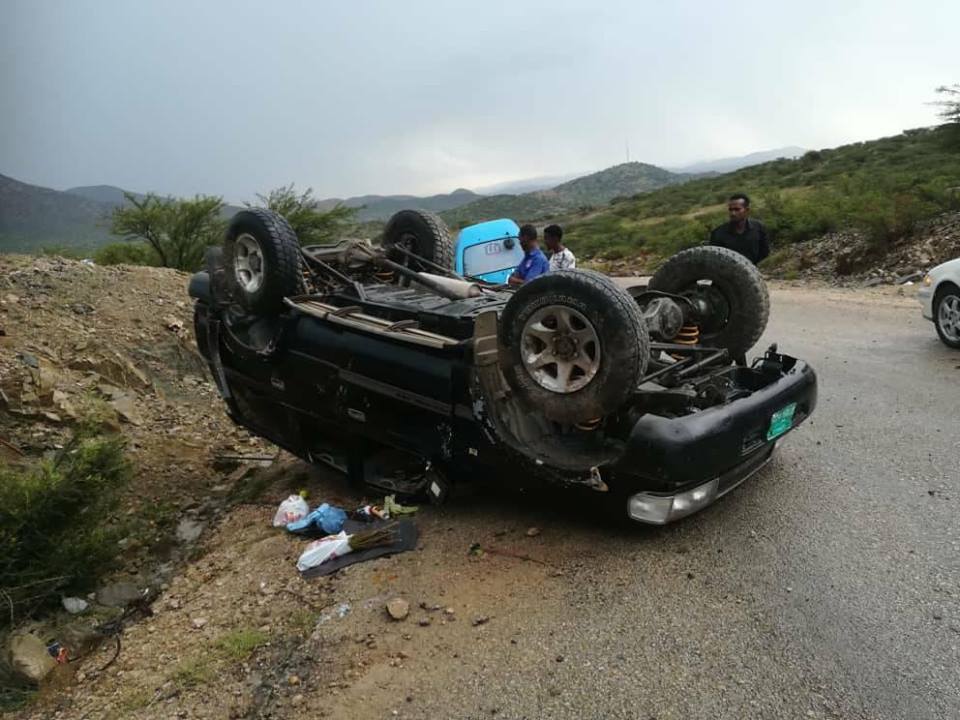 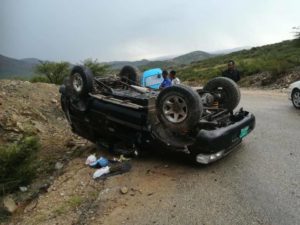 BORAMA– No casualties are reported in an accident which occurred yesterday after the vehicle of Garbodadar commissioner overturned in the road linking Goroyo Awl to Borama. The commissioner left from Hargeisa, the capital and was heading to Borama, Awdal’s provincial capital. There were three people on board including the commissioner who all escaped unharmed. Hon. Abdi Abdilahi Elmi alias “Kalun” has confirmed that no one was injured in the accident.