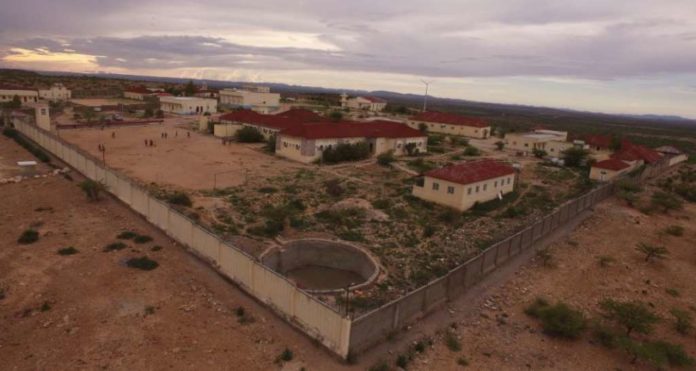 The early 50s, the modern educational system in Somaliland began with the foundation of Sheikh School near Berbera port city but met strong resistance from rogue elements who wanted to keep the people in abysmal ignorance. British scholarship offers were turned down! Instead, Somaliland students went to Egypt for studies.  Almost 70 years later, another state-of-the-art Abaarso School is founded by a dedicated American team; they voluntarily risk their lives to serve to one of the most illiterate communities in the 21 century. Although the majority of Somalilanders are determined to support the school staff and student body with whatsoever they can, organized thugs of minority who so vocal using a religion and culture as a smokescreen began to smear the academy by using loaded language. The public far smarter than the school saboteurs turned a deaf ear to their unholy call saying your Fatwa doesn’t apply to us.  “ hell with you.”

The vested interest group tried to misinform the public, but Somaliland public refused to succumb to the ongoing smearing, and character assassination against this premier school in the continent on par with Oprah Winfrey Leadership Academy for Girls that produced students with high calibre and potential to social contribution.

In this year’s intake, I took my niece to join to this world-class school, and she passed the entry exam, however, the tuition payment although wasn’t that much in comparison with the quality education the school provides, my little niece was, unfortunately, left behind for lack of funding. I petitioned the school admin, but it didn’t work out. The little girl is emotionally hurt and traumatized because of her peers have moved in while she couldn’t. Despite all that, the school have our UNCONDITIONAL SUPPORT as long as our community benefits from its up-to-date education.

Obviously, the school struggles with the massive number of incoming students while its resources are meagre; therefore, it’s obligatory for the local and international philanthropists to assist the school financially, and technically,  so that every child in Somaliland have access to quality education because education is human right and child shouldn’t be left behind for lack of fees. In the case of my little niece, the refusal was heartbreaking for many reasons. Firstly, the mediocre school she was attending wasn’t happy about her departure because the more students they house, the more money they generate. Secondly, the child having good grades in the mediocre school bragged to her peers and challenged the teachers that ill-advised her about the school because she’ll become x and y to keep their business school outpouring.