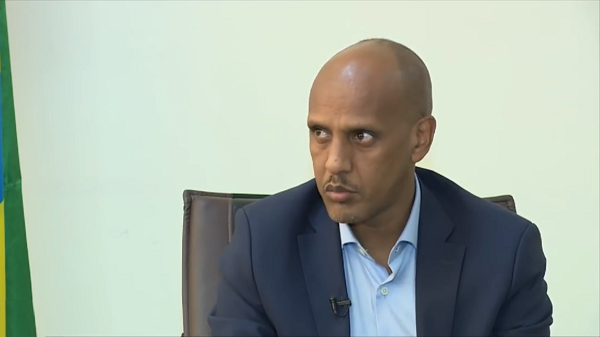 There is a secret plot to force the resignation of Ethiopia’s Somali region, Mustafa Omer, and his cabinet, amidst the infighting that split the regional party, it was said. Legal and human rights advisor to the President, Jamal Diriye told DW Amharic that certain former officials of the region, federal government lower officials, are preparing to restore the previous administration, led by Abdi Mohamed Omer, commonly known as Abdi Illey, who is currently behind bars. Chairperson of the  the ruling party in the region, Somali People’s Democratic Party (SPDP), Ahmed Shide, is involved in the plot, Jamal told DW Amharic. Since stepping up as the region’s leadership six months ago, the current leadership has started to reform the region by cracking down hard on maladministration and corruption, and by putting new structures in place to ensure peace and stability, Jamal added. Ahmed Shide didn’t respond to a request for comment when Ethiopia Observer contacted him on WhatsApp.

No official reason is given yet for the infighting and split in the party. According to some accounts, serious differences started to surface when the president Mustafa Omer made a move to re-structure the region’s party which is still dominated by members suspected to be allied with previous admin. Some top brass of the region and the party, including the region’s communication bureau chief Guled Al Ali Kaahin, opposed the move and started calling call for the president to go. Addis Standard reported that Guled has been removed from his position since yesterday afternoon.

Juweria Ali, a PhD Candidate in Politics and International Relations in London’s Westminster University and an activist from the region, reacted in a Twitter saying that it is a travesty that President Mustafa is being forced to resign by “high-level EPRDF officials in collaboration with remnants of Abdi Iley’s regime & other co-opted anti-reformist elites.” This will undoubtedly place the Somali Region in a state of turmoil, she warned.

A rebel group in the area , the Ogaden National Liberation Front (ONLF) released a statement calling upon the ruling party in the Somali state to resolve any difference internally in an amicable and transparent manner.