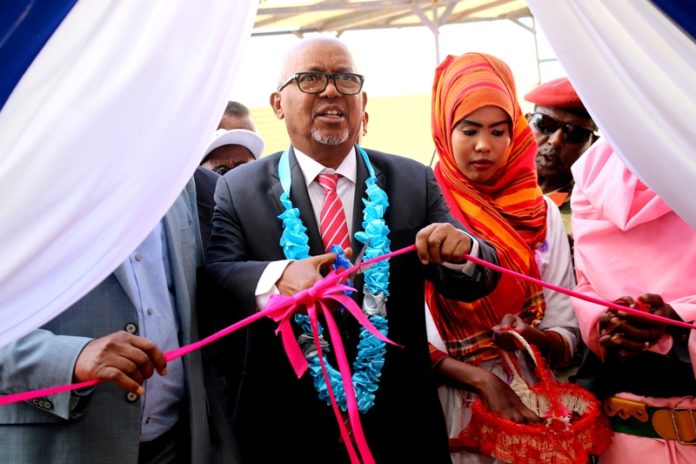 A new plastic products plant was inaugurated by Somaliland’s deputy president today. The infrastructure is in the east of Hargeisa which will produce all plastics stuffs which were imported overseas. The ceremony for launching the official opening of the factory saw the attendance of the Vice president, Abdirahman Sayli’i, the minister responsible for trade, minister in charge of transport and other guests.

The plant dubbed as “Tayo Plastic Plant” will provide all plastic materials that the country used to import from the overseas. The plant owners pledged to recycle old plastics in Somaliland which used to pose devastating impact on the environment. The trade minister congratulated on the opening of the plastic factory and stressed that the plant will play a huge role in the development of the state. The project will create jobs for Somalilanders. 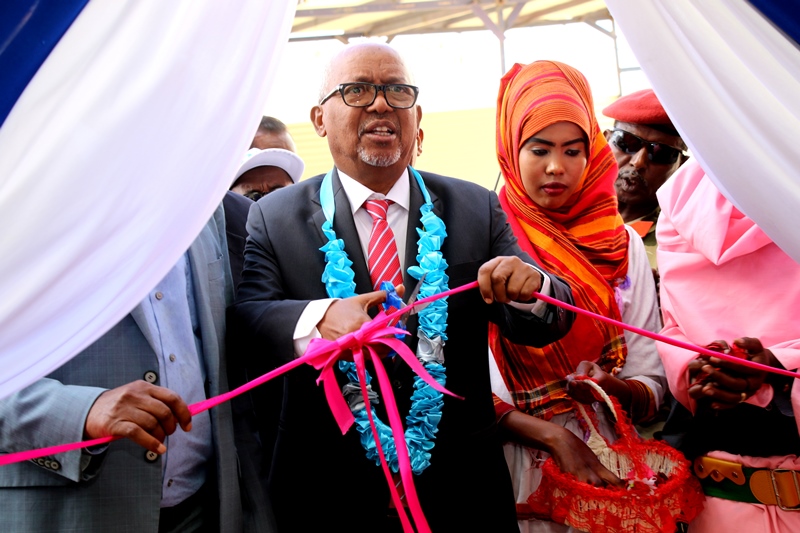 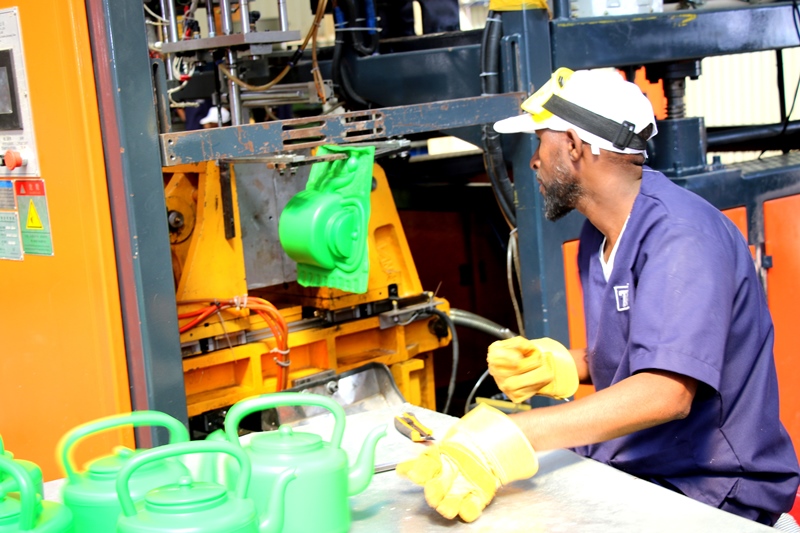 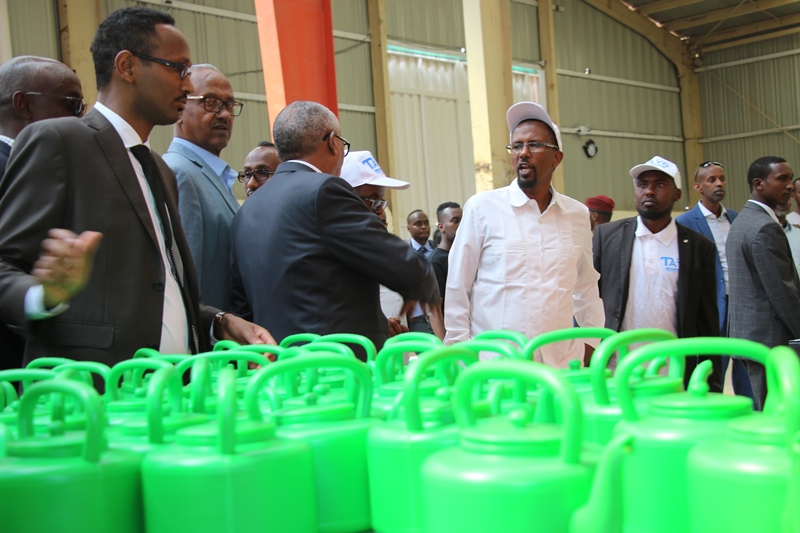 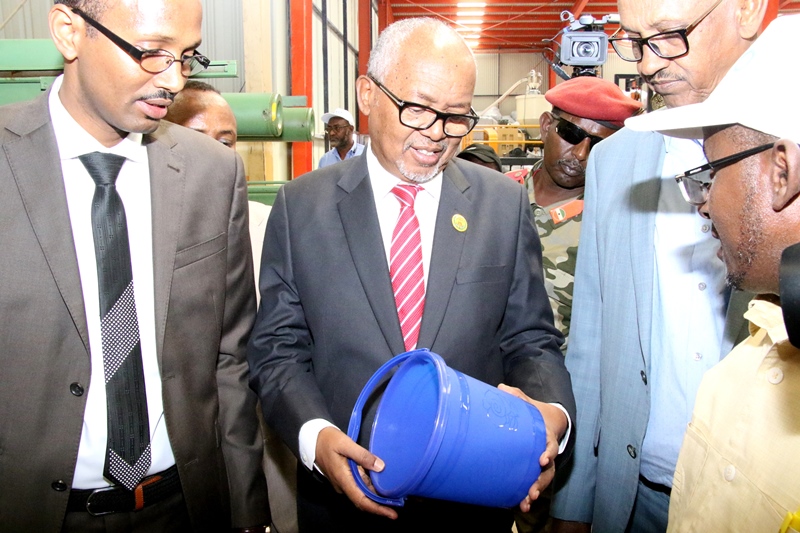 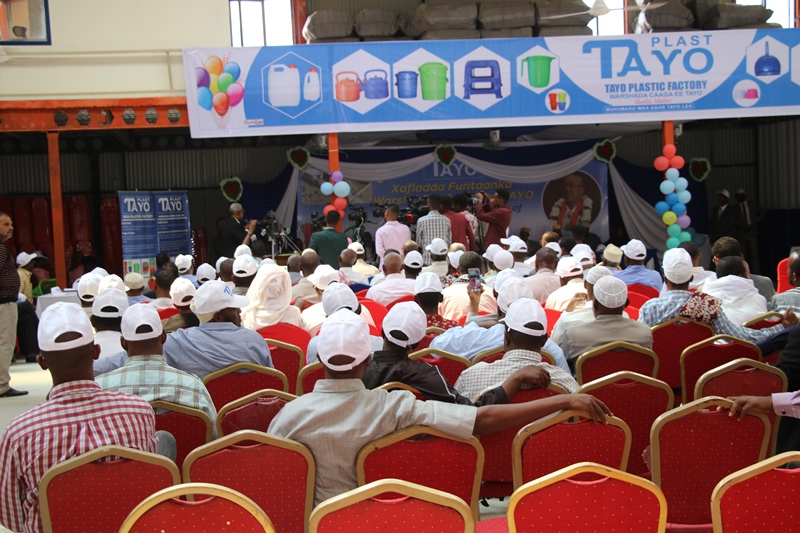