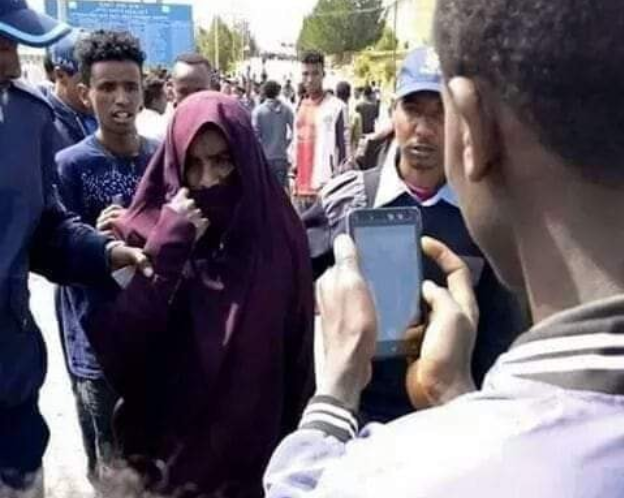 According to a report which EP could not verify, allegedly the person was caught with weapons before he completed his mission and identified as a spy for the former ruling party (TPLF).

Unlike the British spy James Bond (007) dark blue tuxedo suit, the Tigray-trained ‘secret service’ wrapped around the head and upper body with a bed sheet, leaving only the eyes exposed, admitted that he was given a ‘license’ to kill Amharas by his Dedebit handlers, said the report.