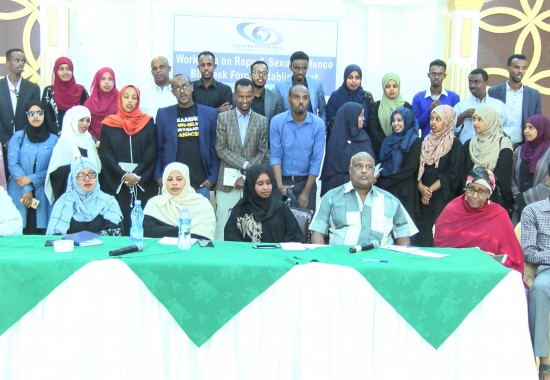 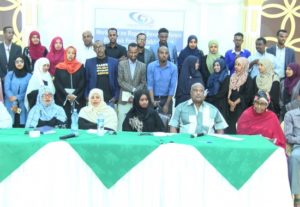 The term was established in the 1980s to denote organizations that claim to be non-government but serve for the interest of a government.

Government-organized non-governmental organizations (GONGOs) are common in many parts of the world.

In Somaliland, the majority of ‘civil society organizations’ are GONGOs. In my last article, I explained how Somaliland’s democracy is undermined by control of the president and his party in the “civil society”, the military and the judiciary.

The main organizations you know of such a Somaliland Non-State Actors Forum (SONSAF) are GONGOs.

Anyone who ever worked with, or closely looked at the activities of SONSAF, its composition and leadership can easily understand the intent and purpose of SONSAF.

An opposition party has already accused SONSAF of being a governmental, an allegation SONSAF did not deny. A similar contention was made in Baadi Goob documentary, a film that claimed fraud in the 2017 presidential election which SONSAF deployed local observers.

A senior man in SONAF who was not happy with the organization told me that not everybody in the institution is satisfied with how SONAF became. The problem is that the membership of the umbrella is controlled to avoid any new organizations that can pose a challenge to join, he told me. Others I contacted confirmed.

He added that majority of member organizations are from Hargeisa. The objective is to continue the domination of government supporters.

When I started writing about SONSAF and its relations with the government, I have received more inside information about the organization. This encouraged me to continue writing about it on behalf of many in the country who are not able to do so.