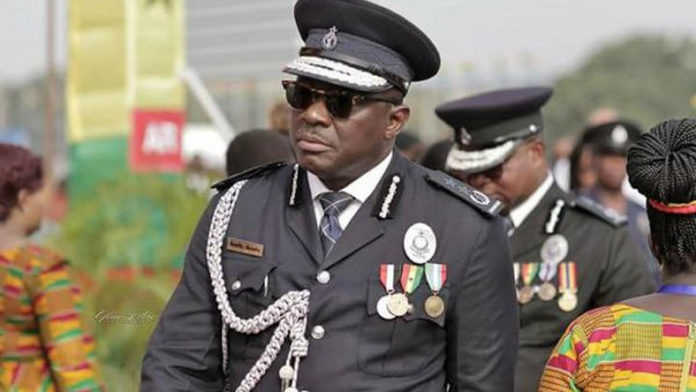 A newly formed department of the Ghana Police Service, Formed Police Unit (FPU), is set to be deployed to Somalia on a peace keeping mission.

The Unit, numbering about 160 personnel, will be based in the Somali capital, Mogadishu.

The move to deploy to Africa Union Mission in Somalia (AMISOM) is in response to United Nations Security Council Resolution 2431(2018) which recommended an increase in number of police personnel.

This was announced when a four member team has paid a five day working visit to Africa Union Mission in Somalia (AMISOM) to assess security and logistics arrangements.

To demonstrate the country’s commitment and readiness, the team held consultative meetings with stakeholders in Baidoa and Mogadishu and later to Aljazeera 2 camp on familiarization visit.

Deputy Special Representative of the Chairperson of the Africa Union Commission Simon Mulongo who received them at Mission Headquarters welcomed the move by Ghana to deploy FPU to Somalia saying that it would boast Amisom’s efficiency as it consolidates and sustain law and order .

Acting Police Commissioner Christine Alalo in an earlier meeting at the Police Headquarters thanked the Government and the Police Administration of Ghana for acceptance and readiness to deploy FPU.

ACP Baba Saanid expressed satisfaction, saying that ‘the visit to Baidoa exceeded their expectation and promised the country’s readiness to deploy its first contingent latest by June 2019.