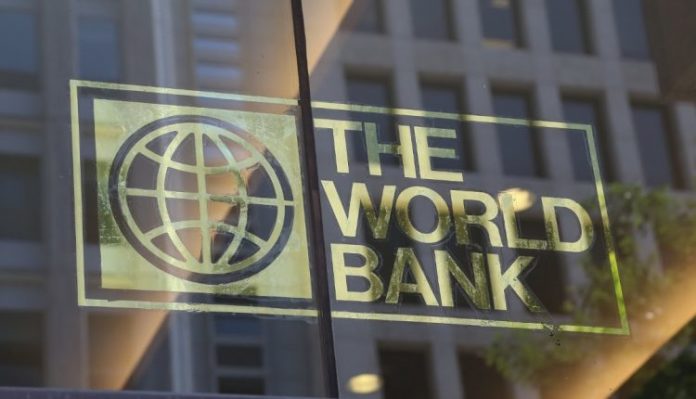 NAIROBI (Reuters) – The World Bank has approved $1.2 billion in grants and loans to Ethiopia.

The bank said in a statement posted on its website late on Tuesday that the funds — a $600 million grant and a $600 million loan — would go towards supporting reforms in the financial sector including improving the investment climate.

In response to the reform pledges made by the government since Prime Minister Abiy Ahmed took office in April, the bank is providing new financial and technical support, it said in the statement.

The support will promote public-private partnerships “to improve efficiency in key sectors” including telecom, power, and trade logistics, the bank said.

Until Abiy took office and began announcing sweeping political and economic reforms, the country of 105 million had an economy tightly controlled by the state. Investors hope the economic reforms announced in June could significantly loosen the state’s grip on the economy.