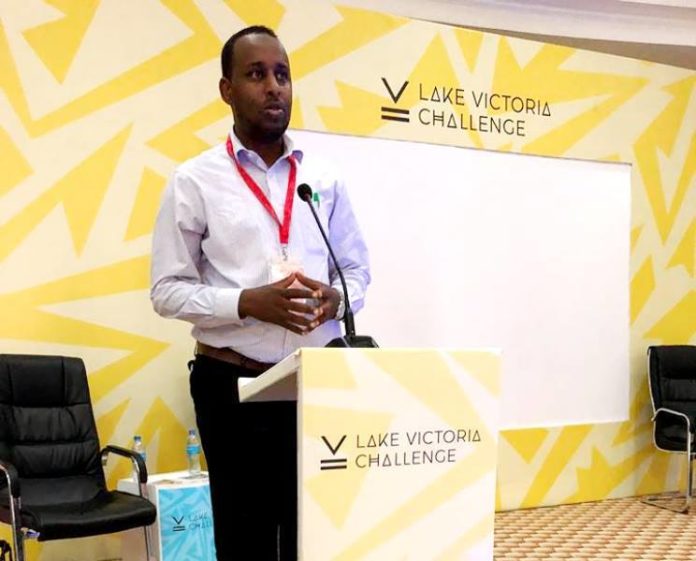 The Director General of Transportation ministry has attended an int’l conference that was jointly organized by the World Bank and the Government of Tanzania.

The high level gathering which has kicked off in  Mwanza, Tanzania saw the attendance of more than 200 delegates from 40 countries from the globe and tech companies.

Hon. Omar Sayid Abdilahi, the DG of transport ministry is representing Somaliland at the conference which has been officially invited. The gathering is about to run for six days.

The major mission behind the summit is to address ways of developing transportation, roads, land and sea transport and the use of drones to ferry medicines and other supplies to remote areas in Africa which does not have access to roads.