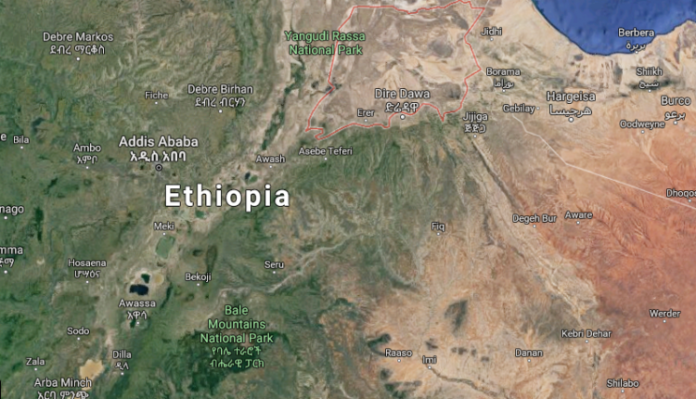 Addis Ababa, January 19, 2019 (FBC) –A committee composed of the federal government and both Somali and Afar regional states were working to sustainably resolve the problems occurred due to border dispute between two regions.

Deputy Chief Administrator of Somali regional state, Adem Farah, said the committee has been making all efforts to reinstate the long standing and well-established bond between people of both regional states.

He said innocent civilians have lost their lives, injured, and displaced from their villages as a result of the conflict orchestrated under the pretext of border issue by some contrabandist and anti-reformists.

However, following a consultation held with Issa clan leaders, elders, women and youth, an agreement has been reached all sides to work towards sustainable peace.

Residents of 10 towns of the Somali regional state stage a rally last Wednesday to denounce and to call for an end to the conflict as well as to demand a sustainable peace.

They also blocked the main road linking Djibouti with Dire Dawa. However, it was opened on Thursday and begun giving service in full since yesterday, he said.

The Deputy Chief Administrator finally underscored the need to work jointly to maintain the sustainability of the reform and to thwart efforts of those force who want to derail the current change.