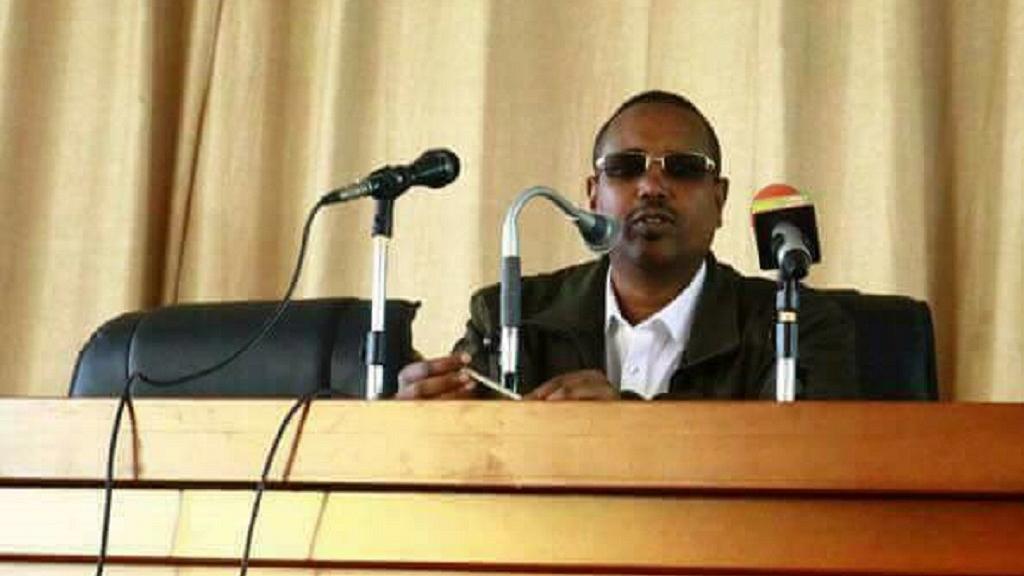 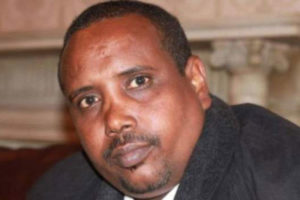 The rapidly changing political situation in Ethiopia, specifically the Somali region requires earnest consideration and examination by the International Community before things deteriorate any further.

It’s not a rocket science to figure out the Oromia Regional President Mr Lemma Megersa’s greed based scheme that is geared toward Oromonisation of Somali towns and villages. Resultantly, hundreds if not thousands of Somalis have been massacred and ethnic cleansed by marauding Oromo militias supported directly by regional President of Oromia and indirectly by the federal government.

More recently, horrific and dreadful scenes of innocent and defenceless Somalis being murdered by Oromo hardliners and dumping of Somali victims into mass graves have been circulating in the Social Media.

So far, we haven’t seen any concrete steps taken by neither the Ethiopian Federal Government nor Lemma Megersa. In that regard, we are kindly requesting the International Community, Amnesty International; Human Rights Watch and other appropriate bodies to investigate these massacres and the perpetrators of these crimes must face justice.

After these horrendous images circulated on the social media, the Federal Government in Ethiopia put in place an internet black out in the Ethiopian Somali region. This is an attempt to conceal the ongoing massacres and other gross human rights violations in the region. Photos will be still smuggled out of the region no matter what the federal government does.

As a matter of fact the Federal government’s  desperate action for cutting  electricity, water supplies and the internet in the region, showcases the resemblance between Ethiopia’s economy and that of the former Soviet Union or North Korea.  War torn Somalia has more than 5 different privately owned telecommunication providers and it enjoys one of the best and cheapest phone services in Africa, due the free market economy that is in place in Somalia.

However, what astounded everybody most, was the utilization of military power, just on the grounds that the Ethiopian constitution stipulates that no federal troops can be sent to any regional territory without an official request from the  regional government itself and this wasn’t the case in Jigjiga yesterday.

To complicate things further, the federal troops who were attempting to illegally unseat President Abdi Mohamud Omar were mostly drawn from Oromo ethnic group which has territorial disputes with ethnic Somalis. This fact infuriated many Somalis in Jigjiga and as result it triggered the mayhem and lawlessness the world witnessed yesterday in Jigjiga.

The invasion of Jigjiga and the use of Oromo soldiers have tainted the Ethiopian Prime Minister Dr Abiy Ahmed’s image beyond repair.  Regardless of his intentions Dr Abiy, will not be seen as a neutral arbitrator given that Somalis and Oromos are entangled on territorial disputes.

It’s also worth mentioning to state that Abdi Omar at least attempted to challenge and confront the Oromo expansionists, hardliners and Ethiopian’s Prime Minister’s dirty schemes of divide and rule.

Use Before Expiry Date

Few years back Ethiopia was using President Abdi Omar to jail and kill his own people by their thousands, by declaring his opponents ONLF members or sympathizers. To my dismay and disbelief, today we are hearing a different tune from the same Ethiopian Federal government led by Dr Abiy which is:  ‘ONLF are not terrorists’.   We don’t know when the Ethiopian government is telling the truth.

Furthermore, the question that begs an answer is what has really changed? It’s beyond any reasonable doubt that Dr Abiy is hell-bent on replacing the Somali regions president by hook and crook – the divide and rule scheme hasn’t changed or being exhausted one bit. Most observers argue that President Abdi Omar has served Ethiopia’s purpose and his services are no longer needed, instead the former ONLF are now needed by the Ethiopians. This is divide and rule at its best.

The reason for adoring and bringing ONLF onboard is attributed to the fact that, the Federal Government in Ethiopia desperately needs the newly found gas and oil in the Somali region. Ethiopia cannot exploit the Somali regions resources – unless Somalis are weakened and divided. If Somalis are weakened the best offer they can get from oil and gas in their region would be a mere 5 % if not less. Rumors has it President Abdi Mohamoud Omar turned down this 5% offer, hence, he was attacked by tanks yesterday. The Somali region needs more than 5 percent simply because it’s underdeveloped due to the racist policies of successive and present government of Ethiopia toward Somalis.

Technically speaking, I am Ethiopian since my close relatives live in the Somali region.  My people pay taxes; they don’t have any services whatsoever such as water, schools and healthcare. We even built the local school in the village my people reside, although the village has existed more than hundred years nothing has ever been built by any government.

The only time my people see government officials is when they come to overtax these poor nomads or when they want extortion money. Frankly speaking, Ethiopia is the North Korea of Africa, everything is being controlled by the government, and there is no freedom in any form or shape. These problems are unlikely to change in my lifetime, since Ethiopia is considered to be a close ally of the West in their fight against terror; Ethiopia knows how to exploit this special status.

Due this special status, we have more recently witnessed how brazen/ undiplomatic and rude the Ethiopian Prime Minister Abiy Ahmed was, towards the Emir of United Arab Emirates, during  Abiy’s recent visit in the USA- when he told a packed crowd of Ethiopians that ‘ Arabs destroyed Islam and Ethiopians need to learn Arabic quickly so that Arabs could be thought how to behave’although United Arab Emirates gave 3 billion dollars , Mr. Abiy was bashing them.

I was perplexed too, when the Ethiopian Prime minister Abiy Ahmed few days back formed an advisory council for the privatization of state-owned business enterprises and agencies. A closer look into the people he appointed as advisers reveals there is no single Somali or Muslim on the list.  This is not a coincidence it’s a well planned skim aimed at marginalising and excluding Somalis and Muslims in general.

The Somali region in Ethiopia has to have its own privatised telecommunication system, power plants and water supply.

In conclusion, Somalis in Ethiopia need to unite and they must sort their differences out and they must fight for their rights in a peaceful and democratic manner.  It’s apparent that, Ethiopia will never change its animosity towards Somalis; the next Somali Regional President will be fired or jailed too no matter how hard he works to massacre his own people.

We must learn from previous experiences. Let’s pray and work for a democratic, peaceful and prosperous Ethiopia where human rights are respected regardless of ethnicity or religion.