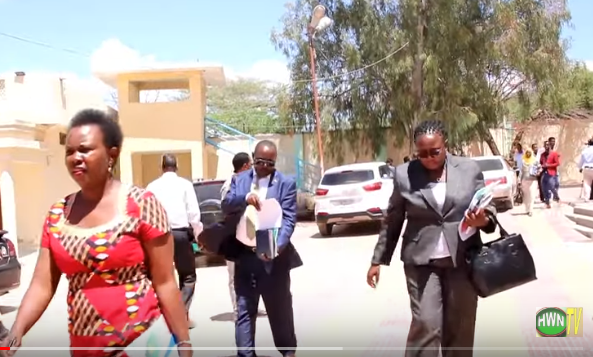 Uganda’s  President Yoweri Museveni has been asked to initiate a path towards recognizing Somaliland as an independent state and open avenues to do business with the Horn of Africa nation.

A delegation of Uganda parliamentarians is in Somaliland capital Hargeisa for a fact-finding mission of the internationally unrecognized nation which is marking its 28th independence day on May 18.

The delegation is part of several others from Africa which will join the Somalilanders in marking almost three decades since severing ties with Somalia after the eruption of the civil war in 1991 where over 500,000 Somalilanders were killed by Somali led forces.

A member of the committee Akurut Violet Adome said Somaliland has met all requirements to be recognized as a state and wondered why a country already doing business with investors from other African nations, the middle east and Europe cannot be given international recognition.

Somaliland which merged with Southern Somalia in 1960 five days after gaining independence from the British broke ranks with Somalia after the start of the civil war.

Despite having recognized borders, a democratically elected government, a national currency and meeting other requirements, it remains unrecognized 28 years on.