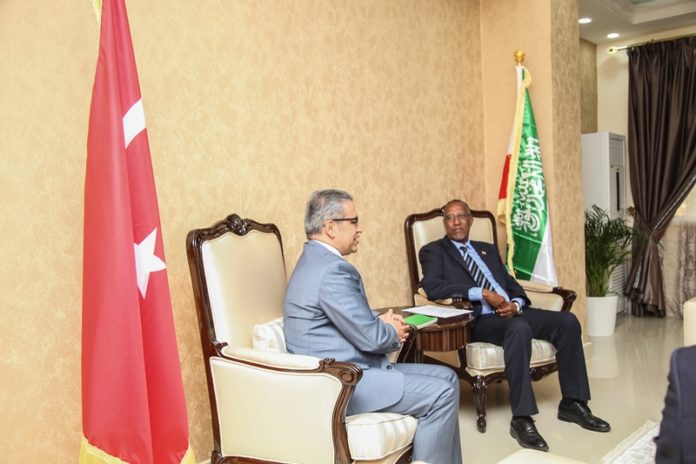 Turkish special envoy for the mediation of Somaliland-Somalia talks, the former Turkish ambassador to Somalia, Hon. Olgan Bekar has held talks today with Somaliland leader, His Excellency, Musa Bihi Abdi at the presidential palace. The current Turkish ambassador, Hon. Ali Noyan, who has succeeded Mr. Olgan Bekar has accompanied the visit paid by Mr. Bekar to Hargeisa. The Turkish envoy and Somaliland president discussed on the best way to resume the stalled talks between Somalia-Somaliland, and the peace, stability and security of the Horn of Africa. The Head of State of Somaliland has reiterated that having the talks failed to reach tangible progress that Somaliland is now inviting the international community to play a facilitation role in the dialogue. Mr. Bihi has also raised with Turkish ambassador that the aid allotted to Somalia and Somaliland is not based on fairness. He called on Turkish ambassador that his government must change its policies and the aid allotted to Somaliland and Somaliland should be equally divided. The president further stated that this would show Somaliland populace on Turkey’s neutrality.

The assistant minister, Special Somaliland representative for Somalia and Somaliland talks were also present at the meeting. 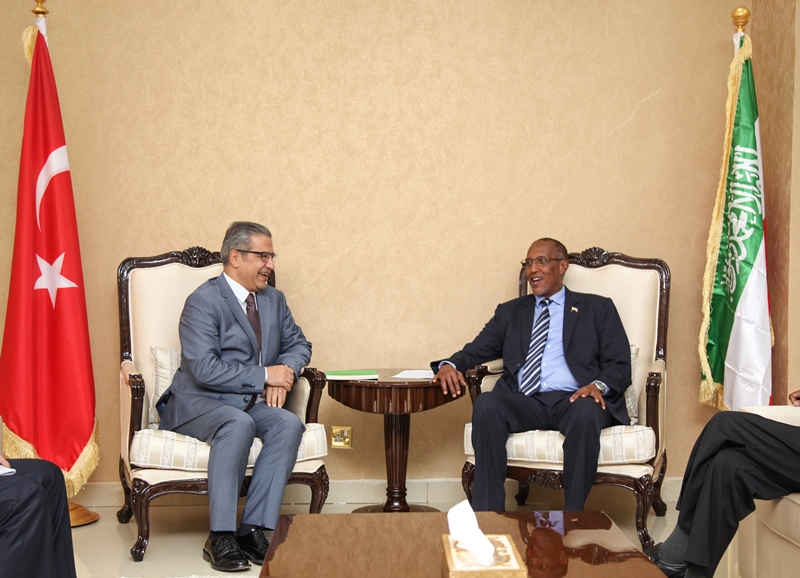 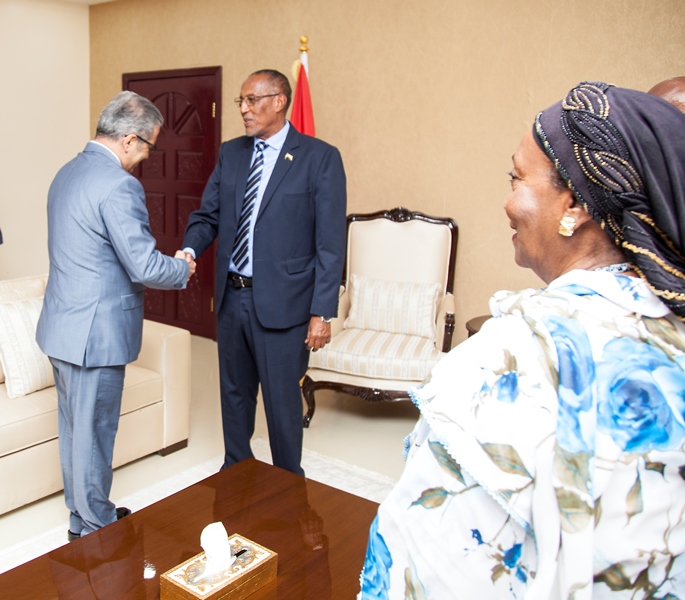 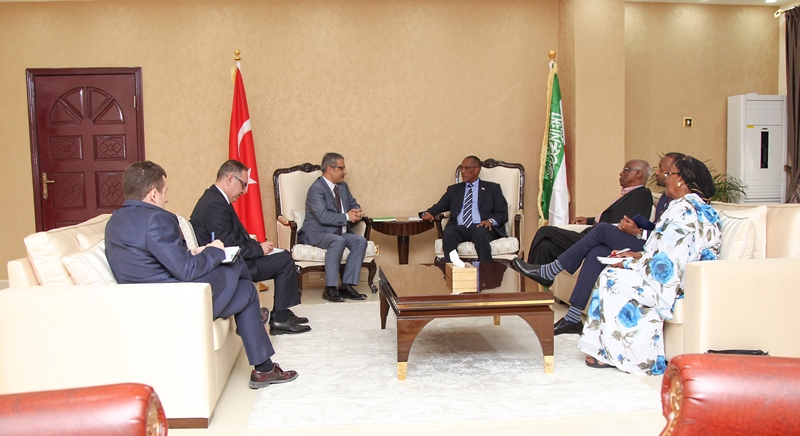 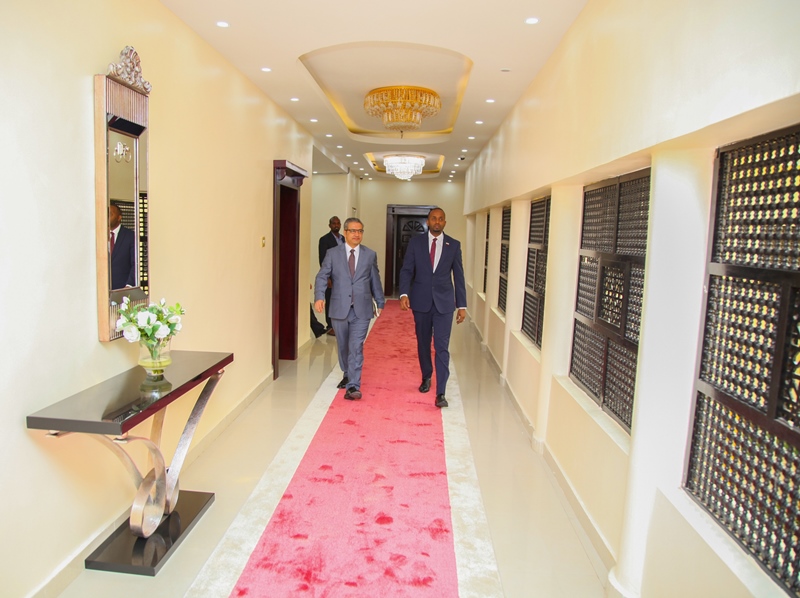 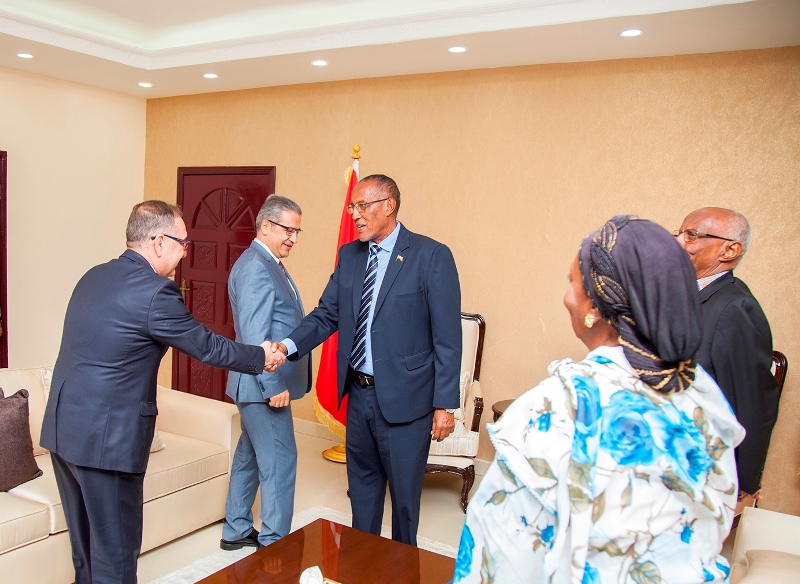 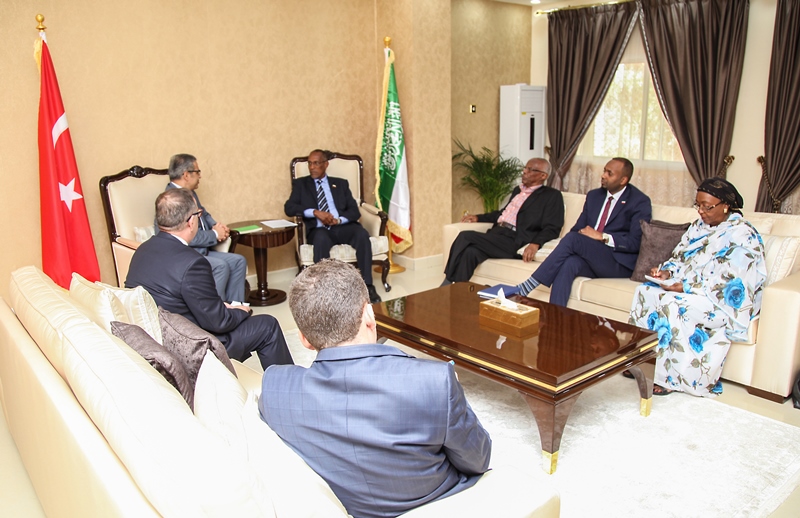 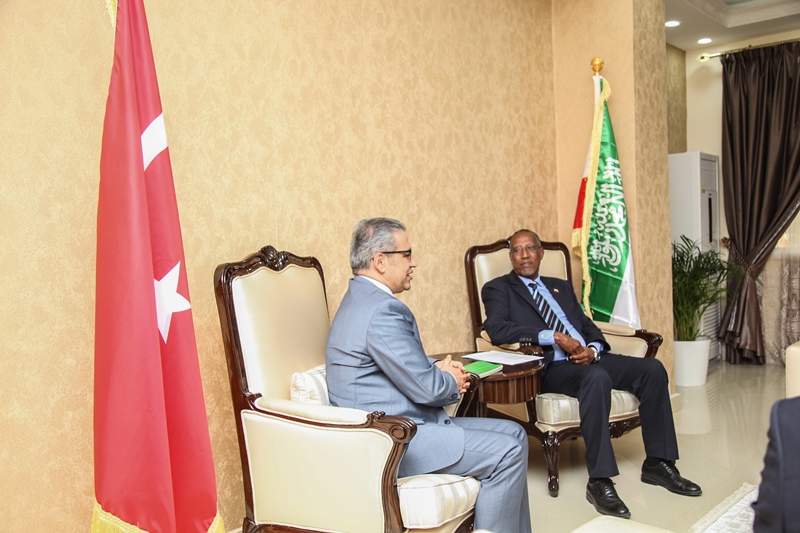